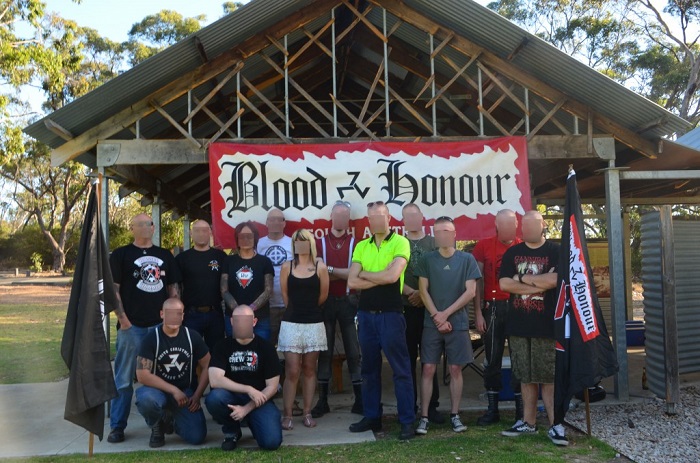 ‘Not now, not ever’: Demands to shut down Melbourne neo-Nazi concert

Like any rapidly expanding exurb, this town of 103,000 residents about one-and-a-half hours south of Manhattan along the Jersey Shore has received its influx of outsiders with trepidation about the changing nature of their home turf.

One thing that makes Lakewood different is that nearly half the town’s population boom over the past three decades is primarily the result of the arrival of Orthodox Jews, who have nearly doubled the town’s rolls just since 2000.

A leading civil rights organisation has demanded authorities shut down a neo-Nazi concert planned for Melbourne next month, which features a band that sings about killing immigrants, before a note is played.

The concert, scheduled for October 12 at a secret Melbourne location, is being spruiked online by white supremacist groups Southern Cross Hammerskins and Blood and Honour.

Both have been banned in several countries, but have so far been free to gather and organise in Australia.

The event’s flyer bills the concert as an “ISD memorial”, a nod to notorious British neo-Nazi and Blood and Honour founder, Ian Stuart Donaldson, who died in 1993.

Read the article by Zach Hope in The Age.