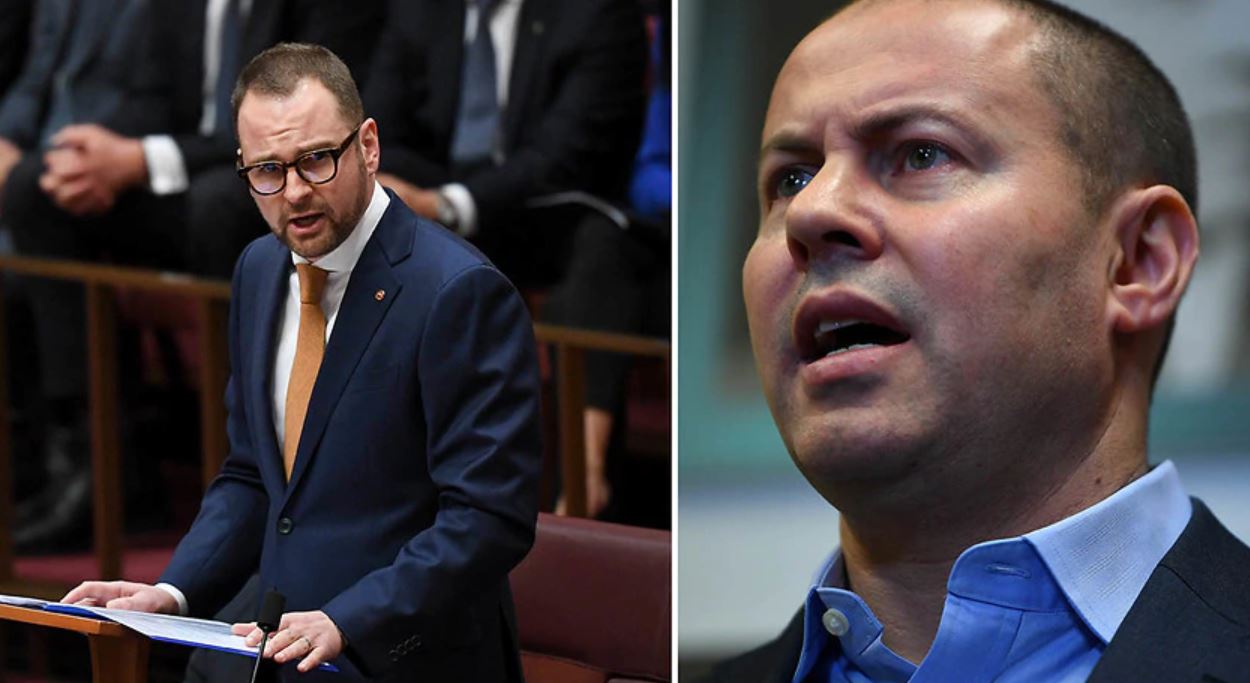 Liberal Party plays the anti-Semitic card to save Frydenberg

The Liberal Party continues to defend Josh Frydenberg’s citizenship status and accuse Trevor Poulton of anti-Semitism over his brief questioning the Treasurer’s eligibility.

On 11 September 2019, Liberal Party Senator Andrew Bragg made a statement to the Senate outlining his theory that anti-Semitism is “underpinning a disgraceful challenge against the Treasurer Josh Frydenberg’s citizenship”. Senator Bragg is now the third Liberal parliamentarian to lash out over the s44 petition which is currently being dealt with by the High Court.

The Liberal Party needs to be advised that concocting a conspiracy theory of anti-Semitism in relation to Frydenberg’s citizenship predicament simply plays into the hands of those who do, in fact, seek to trivialise or deny the Holocaust, an event in which 5 to 7 million Jewish people perished at the hands of Nazis and their collaborators.

Bragg asserted that Michael Staindl, who filed the s44 petition, was driven by anti-Semitism but failed to provide a shred of evidence to support the claim and simply emphasised that Staindl is a “climate activist” as if that was sufficient to convince the Senate of Staindl’s guilt and send him off to the gallows.

Bragg then focussed on me, as I had independently published the ‘Legal Opinion — Frydenberg Case’ which has been identified as a building block for the High Court petition. Firstly, he inferred to the Senate that I am anti-Semitic because I had written a fiction novel in 2012 with the title ‘The Holocaust Denier’.

Read the article by Trevor Poulton on Independent Australia.