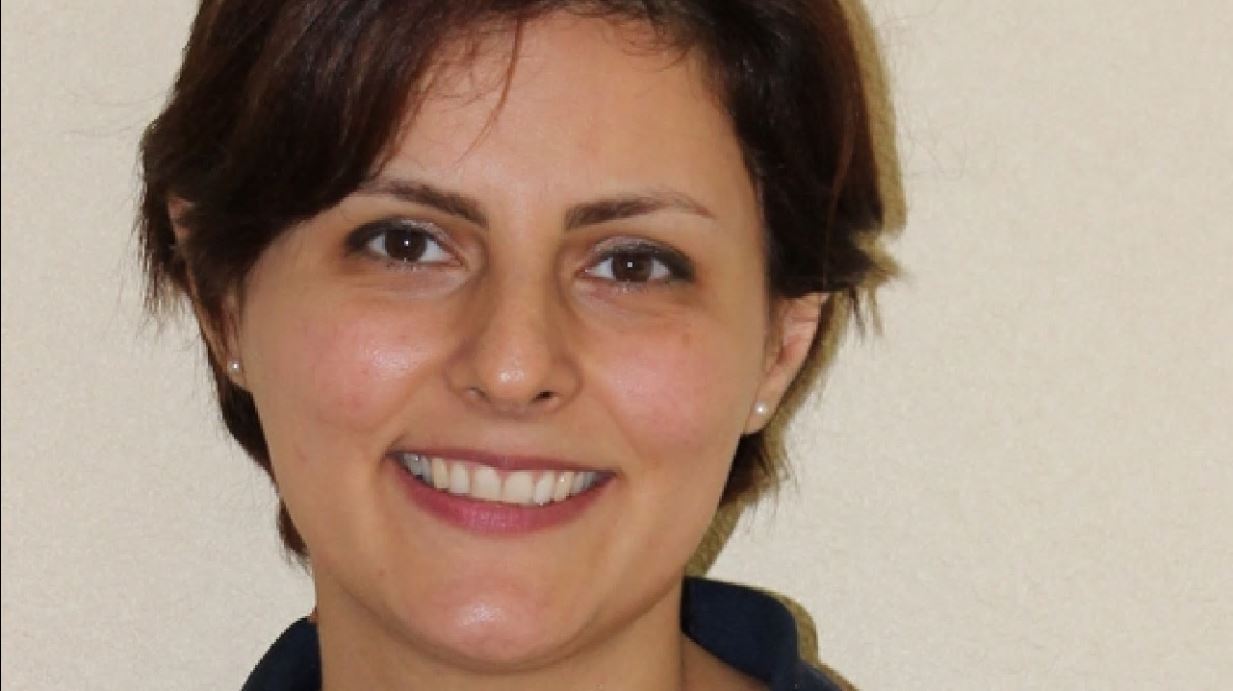 Adelaide woman sent back to Iran by US

A former Adelaide woman will be returned to Iran from the US after being sentenced to time already served for her role in breaching sanctions against the Gulf country, months after Tehran — which has imprisoned three Australians — suggested she could be part of a prisoner swap.

Iranian national Negar Ghodskani, 40, was sentenced to 27 months imprisonment for fraud by a US Federal Court judge in Minnesota on Wednesday morning.

The sentence amounts to time she has spent in custody in Australia, on a US arrest warrant, and in the US.

It also triggers her removal from the US to Iran where her husband and young son have ­returned after losing their rights to Australian residency.

It was unclear what impact Ms Ghodskani’s release would have on the plight of three Australians — University of Melbourne academic Kylie Moore-Gilbert and travel bloggers Jolie King and Mark Firkin — who remain in ­detention in Iran.

Just hours after the sentence was handed down, British Prime Minister Boris Johnson called for the “immediate release” of dual nationals — which includes Dr Moore-Gilbert and Ms King — during a meeting with Iranian President Hassan Rouhani in New York.

“We retain serious concerns about the detention of dual ­nationals in Tehran and we are looking forward to making progress on that,” Mr Johnson told Mr Rouhani.

The Australian government has also been lobbying Iran for the three Australians to be ­released.

Read the article by Mark Schliebs in The Australian.