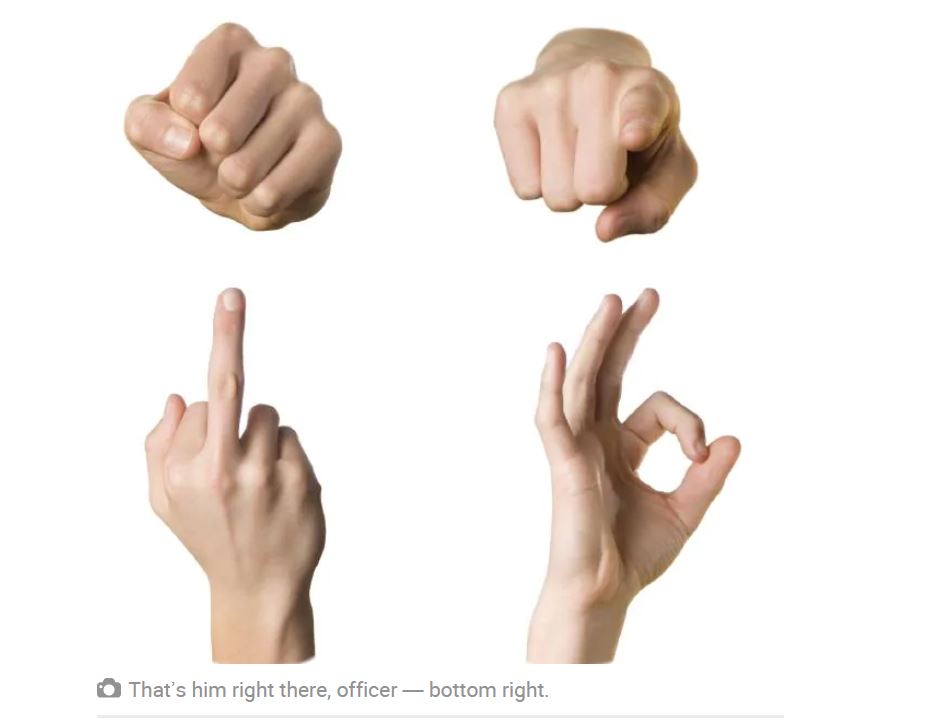 The OK hand sign has officially been labelled a white supremacist “hate symbol” by US anti-bigotry organisation the Anti-Defamation League.

The ADL, headed by former Obama White House official Jonathan Greenblatt, announced on Thursday it had updated its “Hate on Display” online database to include 36 new entries including white supremacist symbols adopted in recent years by the alt-right.

The additions include the OK sign — which started as a hoax by users of online messageboard 4chan — the phrase “It’s Okay to Be White”, the “Dylann Roof Bowlcut”, the “Moon Man” and the “Happy Merchant”.

“Even as extremists continue to use symbols that may be years or decades old, they regularly create new symbols, memes and slogans to express their hateful sentiments,” Mr Greenblatt said in a statement.

“We believe law enforcement and the public needs to be fully informed about the meaning of these images, which can serve as a first warning sign to the presence of haters in a community or school.”

The ADL said a number of the new symbols had appeared at white supremacist events such as the “Unite the Right” rally in Charlottesville and were painted on the guns used by the Christchurch mosque mass killer Brenton Tarrant.

Read the article in the NT News.