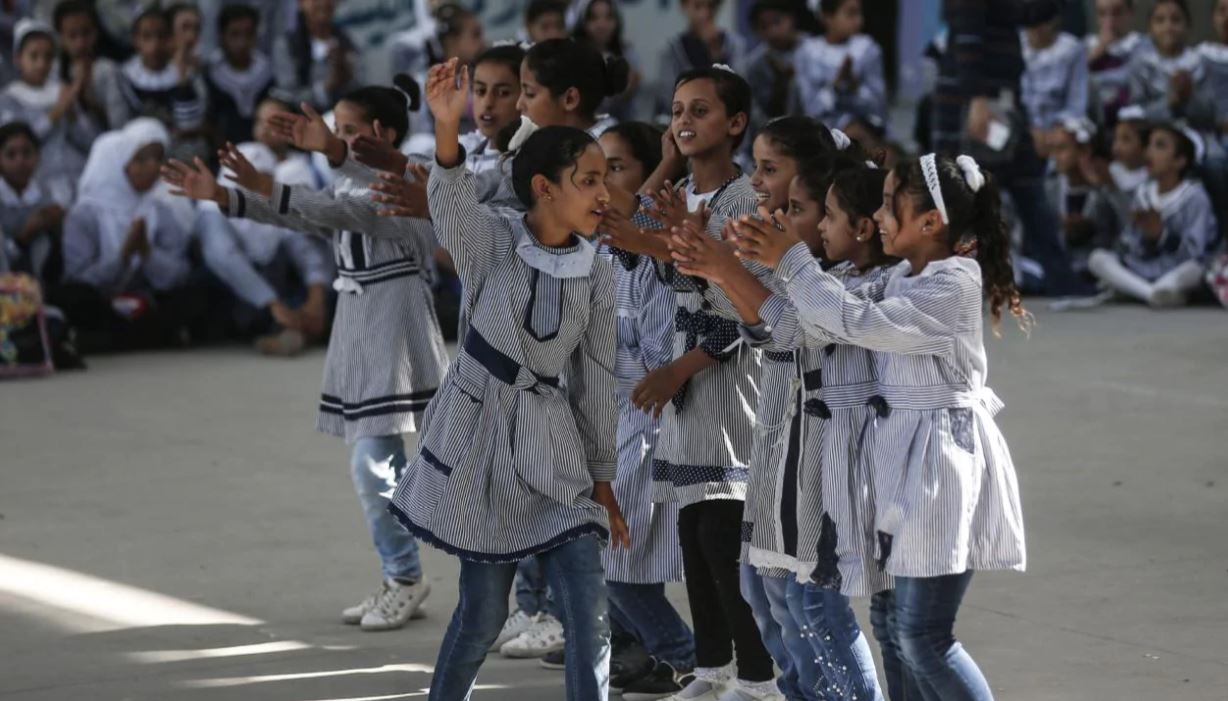 Palestinian President Mahmoud Abbas took to the world stage on Friday to slam the US for “depriving the peace process of any credibility” and undermining prospects for a two-state solution to the decades-old Israeli-Palestinian conflict.

In a speech before the UN General Assembly, Mr Abbas also criticised the US for recognising Jerusalem as Israel’s capital, for saying that Israeli settlements in the Palestinian territories are legitimate and for cutting development aid to the Palestinians.

He also said he would terminate all signed agreements with ­Israel if it moved forward with plans announced by Prime Minister Benjamin Netanyahu to annex a key part of the West Bank.

Mr Netanyahu, who is trying to form a new government ­following the second deadlocked election this year, pledged before the vote to impose Israeli sovereignty over the Jordan Valley and the northern Dead Sea that account for one-third of the West Bank.

“Our response, if any Israeli government is to proceed with this plan, is that all signed agreements with the government of the occupation and any obligations therein will be terminated,” Mr Abbas said. “And it is our right to defend our rights by all possible means, regardless of consequences, while remaining committed to international law and combating terrorism.”

Mr Abbas made a similar vow in July, but did not follow through. In the early 1990s, Israel and the Palestine Liberation ­Organisation, then headed by Yasser Arafat, signed several peace agreements under US sponsorship.

Read the article in The Australian (AP,AFP).