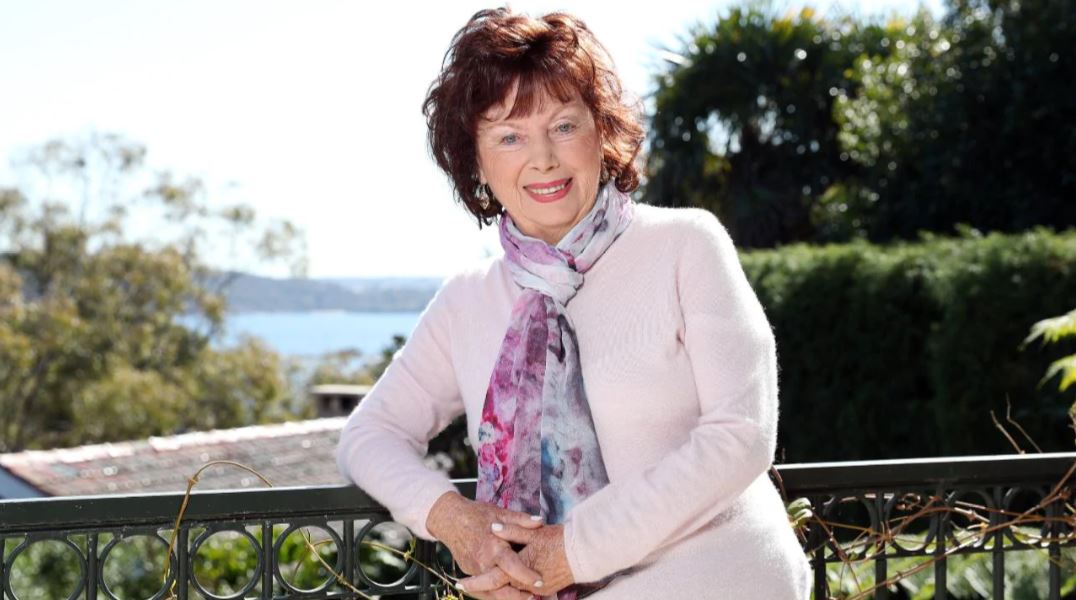 Was a man who saved more than 1500 Jews a hero or a collaborator?

Rezso Kasztner was a Hungarian Jew who dealt with the feared and brutal Adolf Eichmann, of the Holocaust’s main instigators, in an attempt to save a group of Jews from the gas chambers, and later rose to prominence in public office in Israel.

Author Diane Armstrong has explored the story of Kasztner’s fall from grace in her new book The Collaborator, and she joined Suzanne Hill on Nightlife to explain why this historic figure has become so divisive.

Listen to On Nightlife with Suzanne Hill.