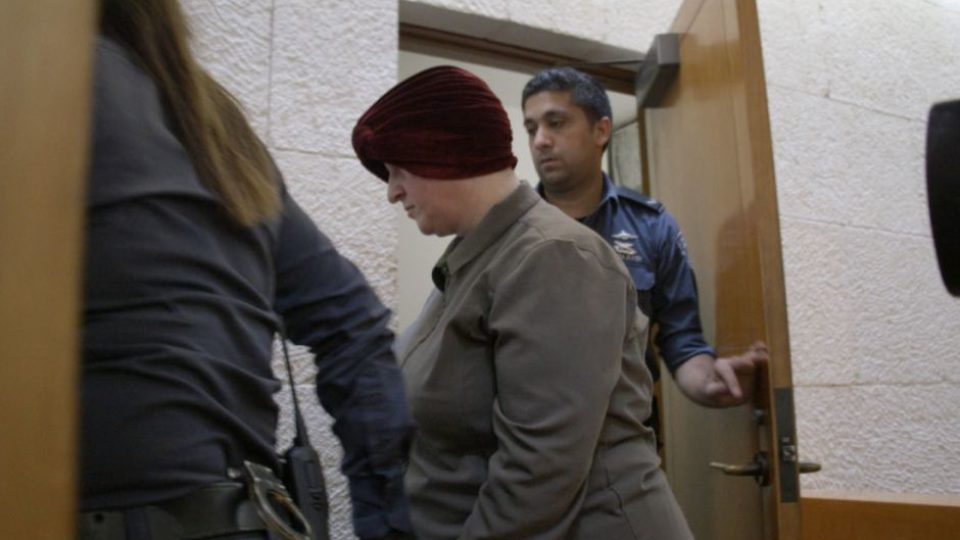 Attorney-General Christian Porter says it is vital that an ex-Melbourne principal and accused paedophile return to Australia for trial after she was granted bail in Israel, and will raise the matter in person with his Israeli counterpart.

Malka Leifer, who left Australia for Israel in 2008 after being accused of abusing female students at Melbourne’s ultra-Orthodox Adass Israel school in Elsternwick, was on Wednesday night released from custody and placed under house arrest in a move quickly condemned by Australian politicians.

Mr Porter said he would raise the matter “personally and directly” when he likely visits Israel before the end of the year.

“Given our request was made in 2013, the length of time that Israel is taking to finalise Australia’s extradition request is regrettable,” the Attorney-General said.

“The Australian Government considers that it is vital that Ms Leifer return to Australia to face the charges against her and will continue to press for Ms Leifer’s extradition to Australia.”

“If true, this is an exceptionally disappointing development,” Mr Sharma said. “Australia is committed to seeing justice done in this case, and we will not rest until it is.”

Read the article by Erin Pearson, Sumeyya Ilanbey and Max Koslowski in The Sydney Morning Herald.