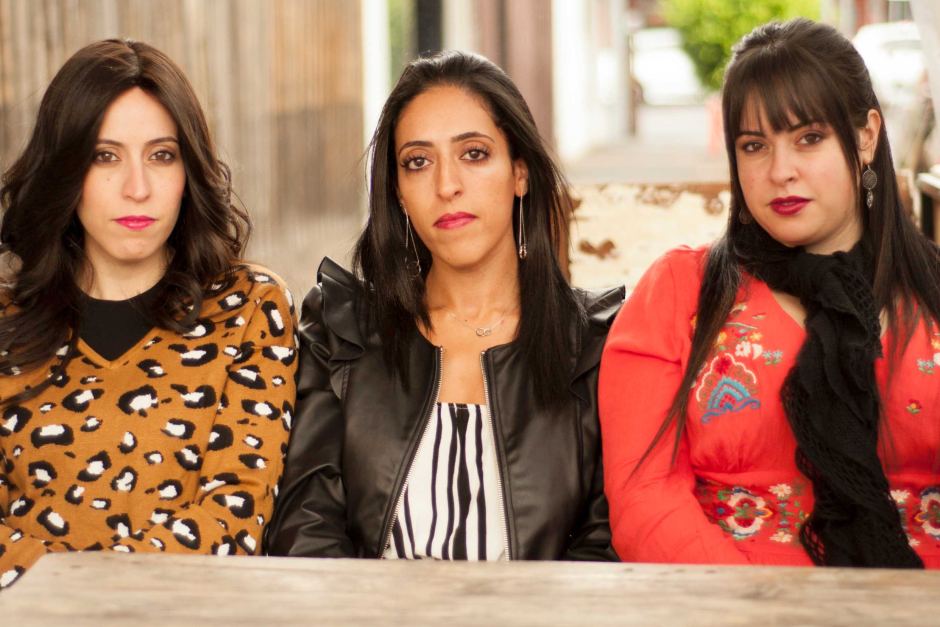 “It just seems like this is never going to end… our biggest worry is that now that she’s under house arrest, we will never see her again.”

Alleged paedophile school principal Malka Leifer, who is facing 74 counts of sexual abuse allegedly committed while working at the Adass Israel School in Melbourne, has been granted bail by an Israeli court.

A judge in Jerusalem ruled Ms Leifer, 52, should be released to her sister’s house and remain under the supervision of five ultra-orthodox Jewish women.

Alleged victims and sisters Dassi Erlich and Nicole Meyer join Raf Epstein with their reaction to the breaking news.

Listen to ABC On Drive with Rafael Epstein.