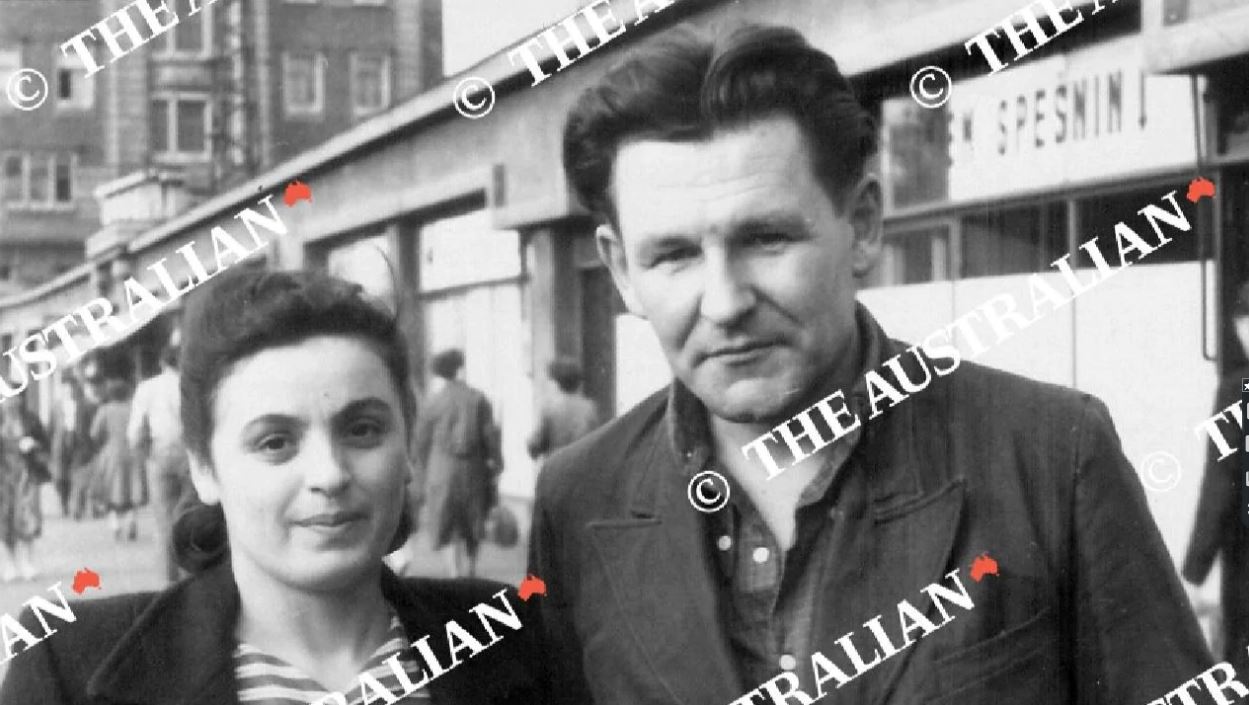 Bestselling Australian author Hea­ther Morris has been accused of distorting the memory of a Holocaust survivor by producing a book “based on a heartbreaking true story” that misconstrues her true experiences.

The closest known relative of Cecilia (Cilka) Klein, the woman at the centre of Morris’s newest work, Cilka’s Journey, claims his stepmother, who died in 2004, would have been devastated at being cast as “a drug ­pusher and a sex slave” in the book.

“This woman suffered so much in her life,” George Kovach, a ­retired theatre producer, tells The Weekend Australian “She was in the Holocaust, she was in Auschwitz, she spent nine years in a gulag, and now to have her reputation and her life dragged through the mud, I just find that appalling. I am devastated. I am angry and it’s just very hurtful.”

Morris’s first book, The Tattooist of Auschwitz, based on the life of Melbourne Holocaust survivor Lali Sokolov, was published early last year. Despite being the subject of a major fact-finding report by the custodians of the Auschwitz concentration camp, who were alarmed at the extent of its his­torical inaccuracies, the book has become an international bestseller with sales of more than three million copies.