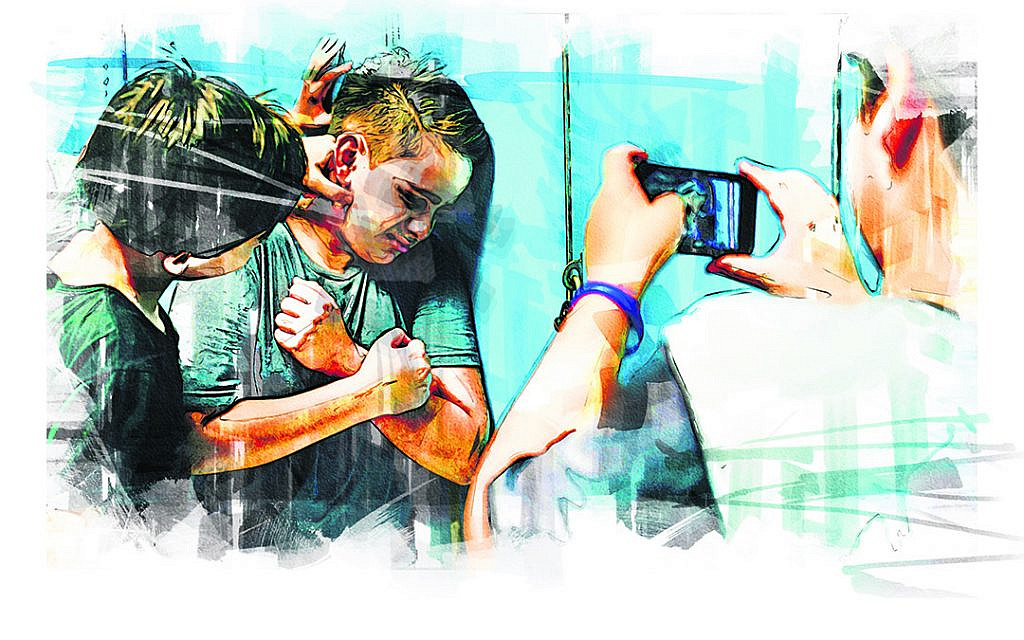 Jewish boy forced to kiss the feet of Muslim classmate

Victoria’s Education Minister James Merlino has ordered an immediate review after a 12-year-old Jewish boy was forced to kiss the feet of a Muslim student in Melbourne.

The Australian Jewish News revealed the boy was lured to the park where he was threatened with violence by nine other classmates if he refused to bow down and kiss the feet of a Muslim child.

The incident was captured by the attackers and later posted on Instagram.

According to The AJN, when the boy’s mother reported the incident to the school, she was told they could take no action as it did not occur on school grounds.

Read the article on the Caldron Pool.