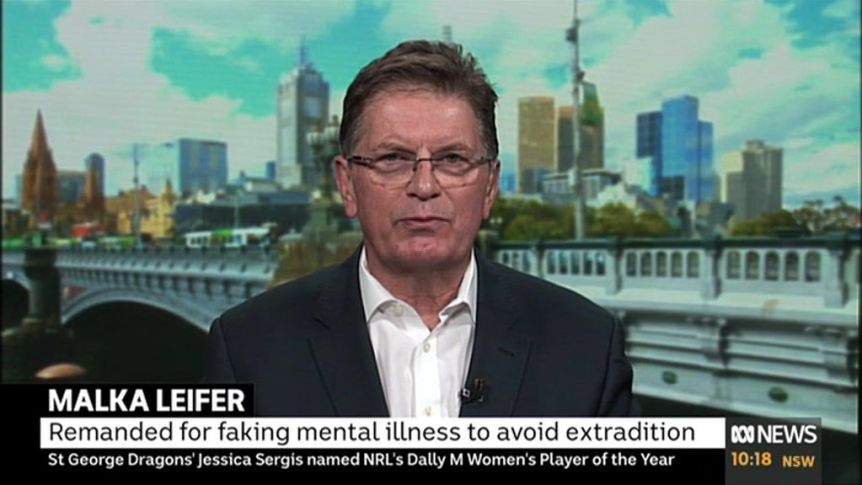 An Israeli court yesterday granted bail to Ms Leifer as she continues to fight against her extradition to Australia where she faces 74 charges of sexual assault while she was the principal of the Adass Israel Girls School in Melbourne.

The 52-year-old will be released to her sister’s house under the supervision of five ultra-orthodox Jewish women unless lawyers for the State of Israel appeal the decision within two days.

Mr Baillieu has been supporting Ms Leifer’s alleged victims and tweeted in response to the ruling that Prime Minister Scott Morrison and Foreign Affairs Minister Marise Payne “must speak out” and that “Israeli justice is a farce!”.

Speaking to ABC Radio Melbourne, Mr Baillieu said Ms Leifer’s alleged victims had endured a legal saga that had stretched for more than a decade.

“They have been tortured physically and personally through the [alleged] crimes and now they’re being tortured over more than 10 years by a justice system that’s completely and utterly failed, not only the girls, but Australians and Israelis,” he said.

Read the article and listen to Ted Baillieu on ABC TV News and ABC Radio.