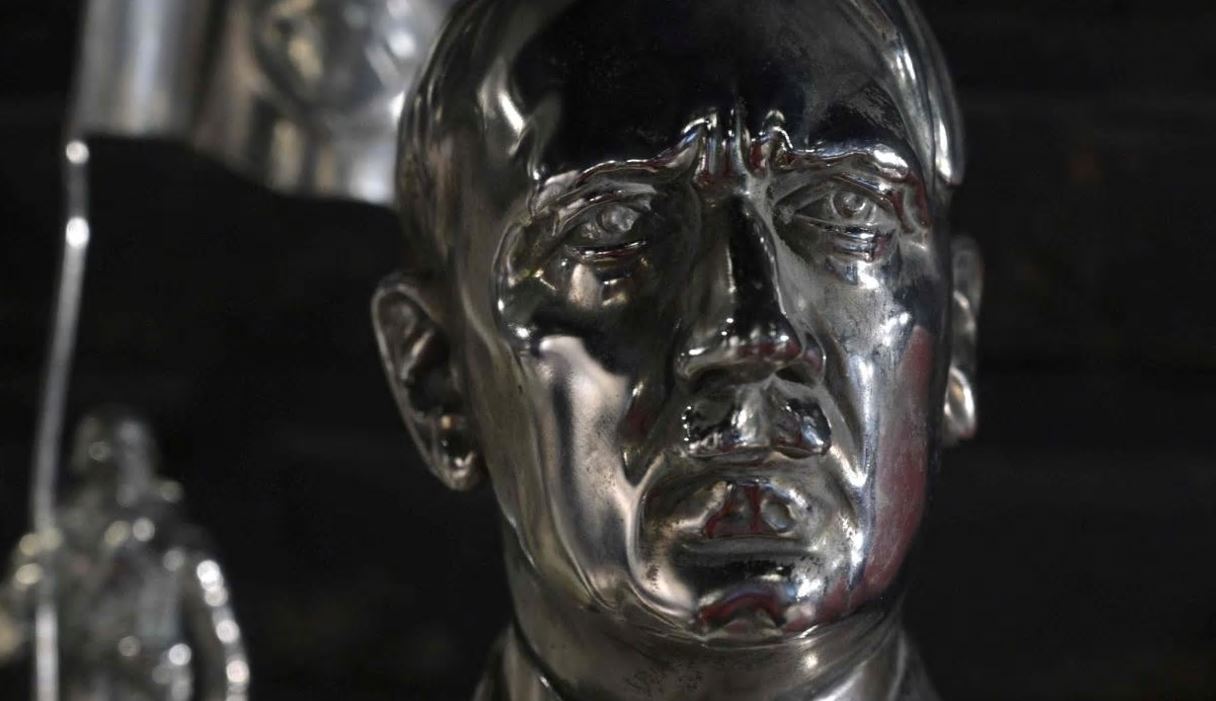 A hoard of Nazi memorabilia found behind a bookshelf in a collector’s home has been donated to the Holocaust Museum in Buenos Aires.

The stash, initially valued at $36m, includes a bust of Adolf Hitler, an eagle statue and harmonicas bearing swastikas. It is thought to be the single largest discovery of Nazi-era relics in ­Argentina, where as many as 5000 Nazi officials fled after World War II.

The artefacts, seized in a raid on the home of an antiques dealer, have been confirmed as authentic by German experts and will go on display in December. “These objects could not have ­belonged to anyone but someone in the Nazi hierarchy,” Marcelo Mindlin, the museum director, said. The new pieces “will show part of that terrible story that was the Nazi genocide”.

Medical devices for measuring heads, games to indoctrinate children and a Nazi ouija board are among 79 objects discovered. They were seized in 2017 when the Argentine authorities raided the home of Carlos Olivares, whom they suspected of trafficking illegal artefacts from China. To their surprise, as well as 38 Egyptian mummies and dozens of Chinese vases, they found the Nazi relics in a concealed room.

Read the article by Lucinda Elliott in The Australian.