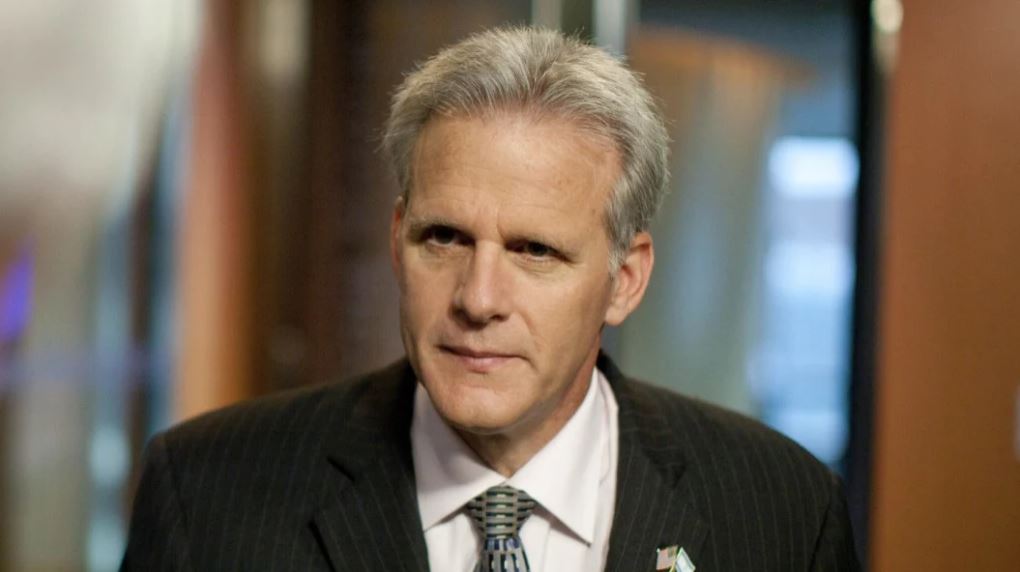 Jerusalem: Israel’s national security does not immediately depend on who controls the border of Turkey and northern Syria, more than 500 miles from its own territory.

Yet President Donald Trump’s abrupt order to withdraw US troops there and abandon Kurdish forces, who have been stalwart US allies against the Islamic State, set off clanging alarm bells among officials in Jerusalem and Tel Aviv.

And for a simple reason: If such a betrayal could befall the Kurds, Israelis from across the political spectrum are suddenly asking, what prevents the same from befalling another staunch US ally?

“A knife in our back,” screamed the headline over a column by Shimon Shiffer in Yediot Ahronot, Israel’s biggest mainstream paper. “The conclusion we draw needs to be unequivocal: Trump has become unreliable for Israel. He can no longer be trusted,” the column read.

Trump has insisted that the withdrawal is not a betrayal. On Tuesday morning, he tweeted, “We may be in the process of leaving Syria, but in no way have we Abandoned the Kurds, who are special people and wonderful fighters.”

But in Israel, many see America’s withdrawal, which could expose the Kurds to a Turkish attack, as desertion.

“I feel like a Kurd today,” Dore Gold, a former Israeli ambassador to the United Nations and top foreign-policy official under Prime Minister Benjamin Netanyahu, said in an interview.

Read the article by David M. Halbfinger in The Sydney Morning Herald (from the New York Times).