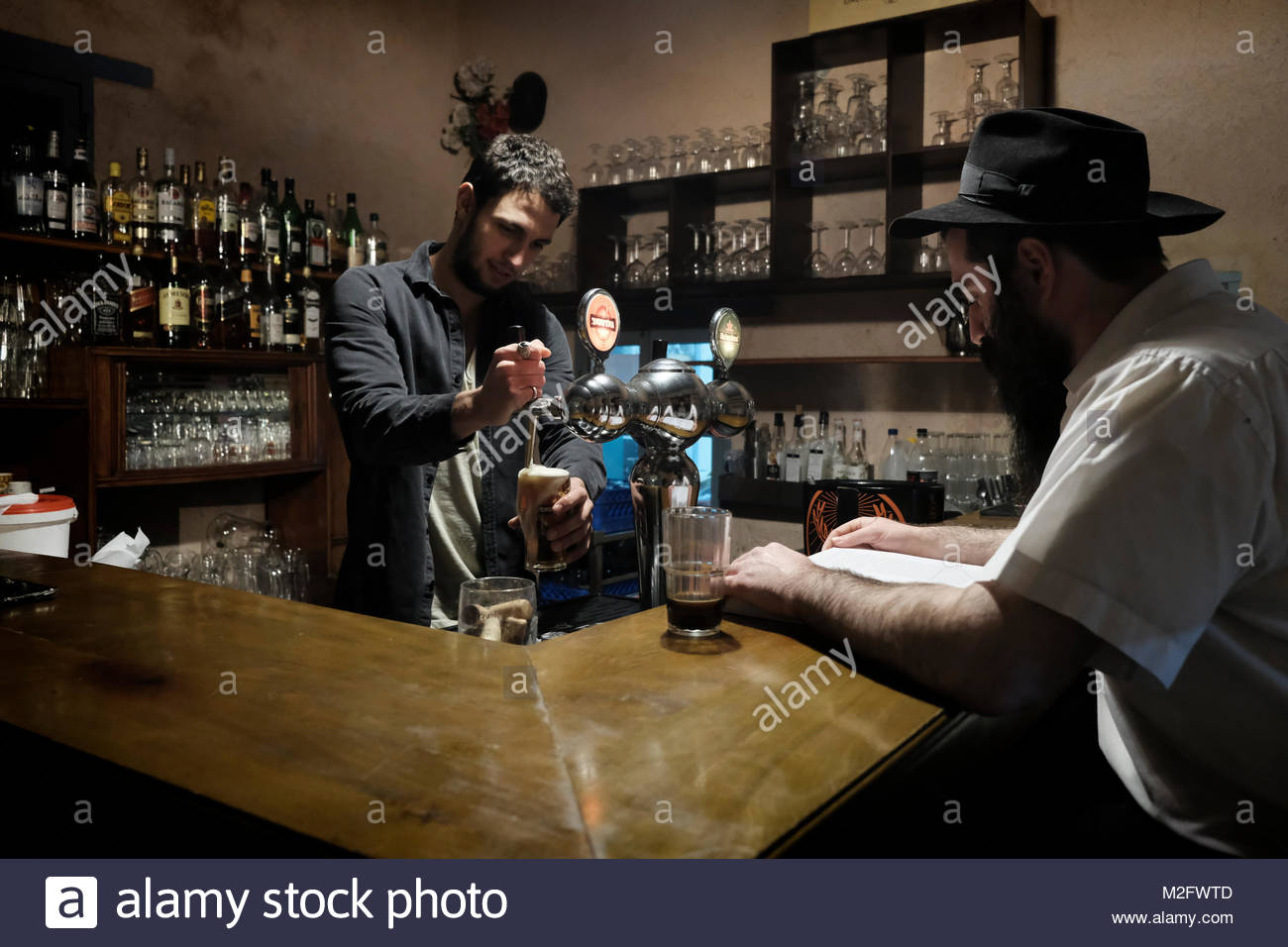 You might wonder about why an article about an Irish Woolfest in Boorowa might catch the attention of Jmedia.

Boorowa is a farming village in the Hilltops Region and is located in South West Slopes of New South Wales, Australia. At the 2011 census, Boorowa had a population of 1,211 people. It is located in a valley 340 kilometres west of Sydney and 487 metres above sea-level.

An article appeared in the Boorowa News which contained this joke:

A rich Arab walks into a bar and is about to order a drink when he sees a guy close by wearing a Jewish cap, a prayer shawl and traditional locks of hair … he knows he’s Jewish. He shouts over to the bartender loudly so everyone can hear, “Drinks for everyone in here, but not for the Jew over there.”

Soon after the drinks have been handed out, the Jew gives the Arab a big smile and says, “Thank you”, in an equally loud voice.

This infuriates the Arab and he once again loudly orders drinks for everyone except the Jew. As before, this does not seem to bother the Jew who again yells, “Thank you”.

The Arab asks the bartender, “What’s the matter with that Jew? I’ve ordered two rounds of drinks for everyone in the bar but him, and all he does is smile and thank me”.

The bartender replies, “He owns the bar”.