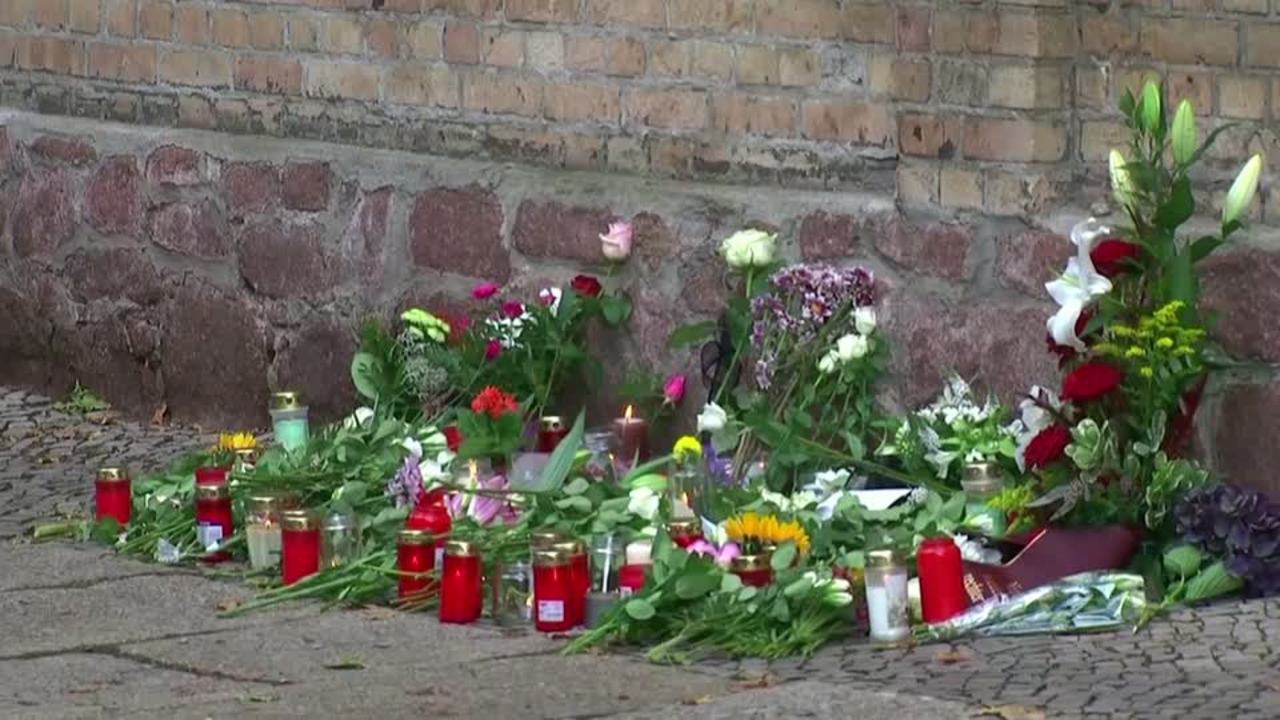 LAST Wednesday was Yom Kippur, the Jewish Day of Atonement.

For 26 hours we fasted – with no food or water – immersed in prayer in synagogues, temples and small groups across Queensland and the world.

It is the holiest day of the Jewish year and all Jews know that, but sadly so do anti-semites.

News of a German man dressed in full combat gear and armed with hand grenades and a shotgun attempting to blast his way into a synagogue in the city of Halle during the Yom Kippur service has caused shock and revulsion in Jewish communities in Australia, across the world and among decent people everywhere.

Reportedly driven by neo-Nazi hatred, the gunman’s monstrous intent was to kill as many people as possible, simply because they were Jews.

Only a heavy security door to the synagogue prevented him from causing his premeditated bloodbath.

The murderer posted a manifesto professing a white nationalist world-view and live-streamed the attempted massacre on a gaming platform, during which he stated that “the root of all problems are the Jews”.

An attack on Jewish worshippers in a synagogue, in Germany, by a Nazi in 2019 — not 1939 — should be cause for soul-searching and alarm among Germans and across all civilised nations and governments.

Read the article by Jason Steinberg, vice-president of the Queensland Jewish Board of Deputies in The Courier Mail.