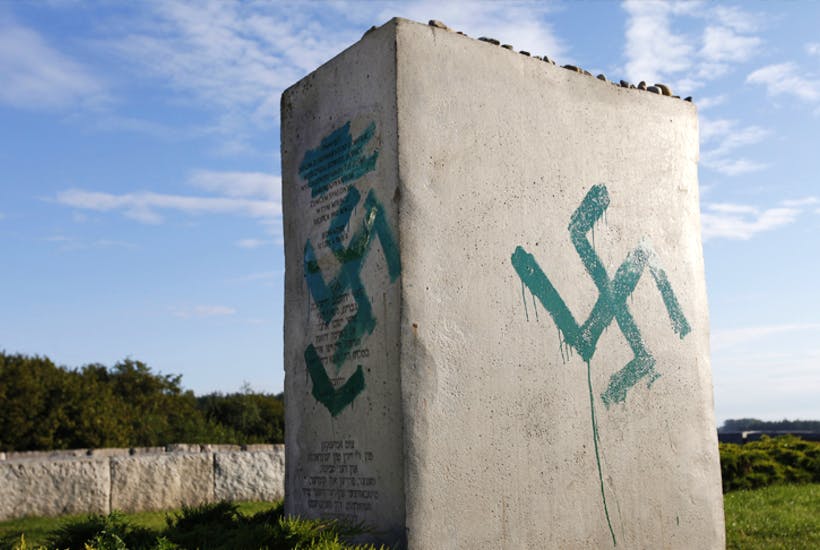 It’s the world’s oldest bigotry and it’s on the rise again. Antisemitism is associated with the darkest chapters of human history when humanity abandons civilised moral codes. Societies and ideologies which embrace it typically suffer a major decline if not complete destruction. Examples span the latter years of the Roman Empire, the Spanish Inquisition, the suppression and pogroms of the old USSR, to the Nazi implemented Holocaust of the second world war.

Reports from the United Kingdom, numerous European countries, United States, Canada, South America and Australia point to a dangerous resurgence of antisemitism. Recent cases of Jewish boys attending Melbourne state schools, particularly the image of a 12-year old Jewish boy forced under threat of a bashing to kiss the feet of a Muslim student, have shone an international spotlight on antisemitism in Australia. Another older Muslim student sent vile threats to the boy which included the words ‘I’ll slaughter you’, a matter now in the hands of the police. What’s going on? That this is happening within living memory of the Holocaust should shock all people of goodwill.

Antisemitism is recorded from biblical times. In the Exodus from slavery in Egypt Jewish people were attacked for no apparent reason by the nation of Amalek. Our sages teach that Amalek represent the irrational spiritual hatred of Jews.

Antisemitism in some ways has the characteristics of a virus which morphs. During the Inquisition it was hatred of the Jewish religion with forced conversions by torture. Under the USSR it was Jewish culture such as circumcision or teaching Torah which was banned. The Nazis took a racial approach with the objective to eliminate the Jewish race. In more recent years, it is hatred of the world’s only Jewish state, Israel, which has become the principal focus for antisemites. Yes, anti-Zionism is antisemitism.