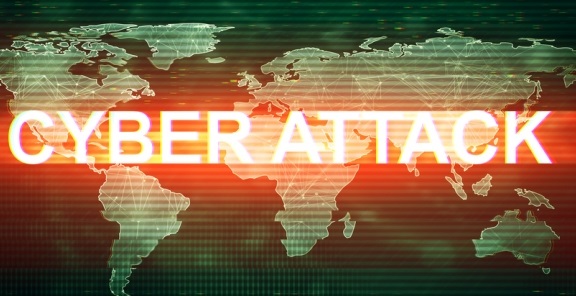 We hit Iran with cyber strike, US says

The US carried out a secret cyber operation against Iran after September 14 attacks on Saudi Arabia’s oil facilities, which Washington blames on Tehran, two US officials have ­revealed.

The officials, who spoke on condition of anonymity, said the operation took place in late September and took aim at Tehran’s ability to spread “propaganda”. One of the officials said the strike affected physical hardware but did not provide further details.

It highlights how President Donald Trump’s administration has been trying to counter what it sees as Iranian aggression without spiralling into a broader conflict.

Read the report in The Australian (Reuters).