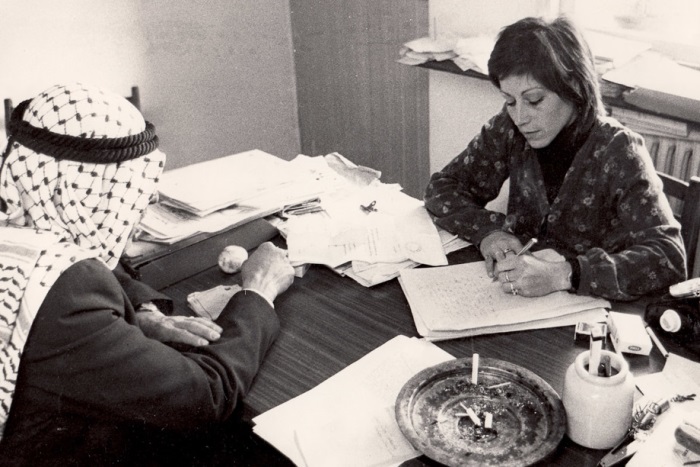 The award winning documentary Advocate is currently showing in the Antenna Film Festival. The film looks at the life and work of Jewish-Israeli lawyer Lea Tsemel who has represented Palestinians in the Israeli judicial system for nearly 50 years.

Listen to the interview with a co-director of the film ‘Advocate’ Rachel Lee Jones on ABC Sunday Extra.