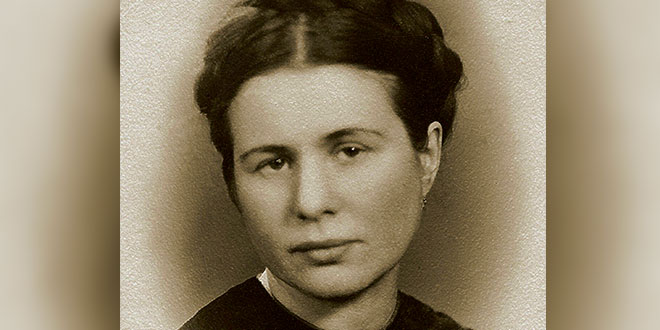 ON October 16, 1946, in the gymnasium of the Nuremberg Prison, 10 prominent Nazi political and military leaders were hanged for their part in the unspeakable savagery of the Holocaust.

Conspicuous by his absence on that day was a man who, in the minds of many of his contemporaries, should have suffered the same fate – Albert Speer, Hitler’s architect (1915-81).

On his release, after serving 20 years in Berlin’s Spandau Prison, he stated, “I did not hate them (the Jews); I was indifferent to them. My crime was far worse because I was not an anti-Semite.”

Unlike his compatriot Adolf Eichmann, who subcontracted his moral judgment in these matters to his superiors (“I had my orders”), Speer, if he can be believed, made no judgment at all.

It is incontestable that Speer’s passivity in the face of horrendous evil served the cause of evil well. How could it be otherwise?

It was people like him whom Elie Wiesel, a Jewish survivor of the death camps and the 1986 Nobel Peace Prize laureate, had in mind when he said in an interview on NBC’s Today Show in 1974, “We tell the tale of the Holocaust to save the world from indifference”.

In this connection, I recall a remark that Anthony Anderson, the genial Presbyterian minister in George Bernard Shaw’s play, The Devil’s Disciple, made to his wife Judith: “The worst sin towards our fellow creatures is not to hate them, but to be indifferent to them: that’s the essence of inhumanity.”

Indifference and the wilful spiritual blindness that sustains it lie at the very heart of what, in our catechesis, we commonly describe as sins of omission – the focus of much, perhaps the greater part, of Jesus’ moral teaching.

Read the article in The Catholic Leader.