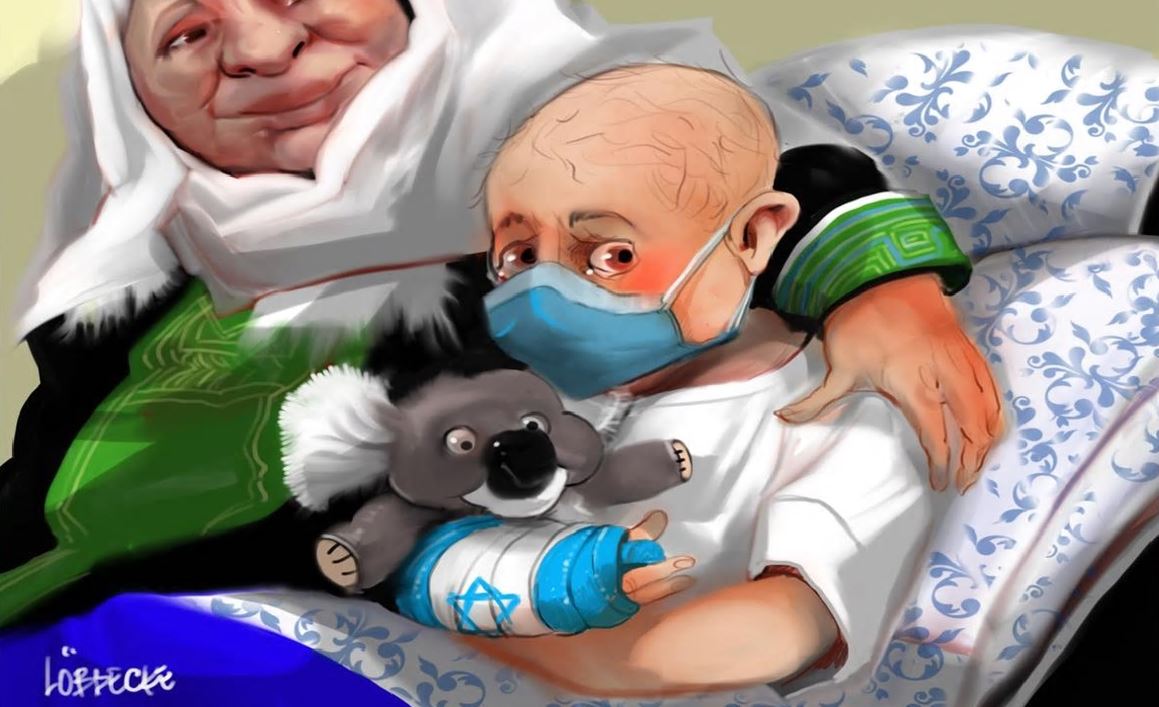 Perhaps we can help find peace to honour Aiia’s life

It is why I have always been a supporter of a two-state solution. Everyone seems to take sides even as the sands shift and the wind blows strongly against any two-state plan.

But there are glimmers of hope; possibilities that are not couched in terms related to peace, but to coexistence based on mutual interest and respect.

With the arrival in Australia at the weekend of Saeed Maasarwe, we could be one small, but meaningful, step closer to a future that will change the Israeli-Palestinian relationship forever.

Saeed is the father of murdered Israeli-Palestinian exchange student Aiia Maasarwe. Her brutal death in Melbourne on January 17 caused a national outpouring of grief and a promise to do more to protect the vulnerable in society.

One consequence is the naming of a medical fellowship program in Aiia’s honour. It will further cement the close relationship that Australians have with Israelis and Palestinians.

On Sunday, Saeed launched the Aiia Maasarwe Memorial Medical Fellowship Program. It will fund the training of Palestinian medical professionals from the West Bank or Gaza in Israel. This is an initiative of Project Rozana, an Australian health promotion organisation that was created in 2013 to leverage Israeli healthcare for the benefit of Palestinian health workers and patients living in Palestine.

Read the article by Tim Costello in The Australian.