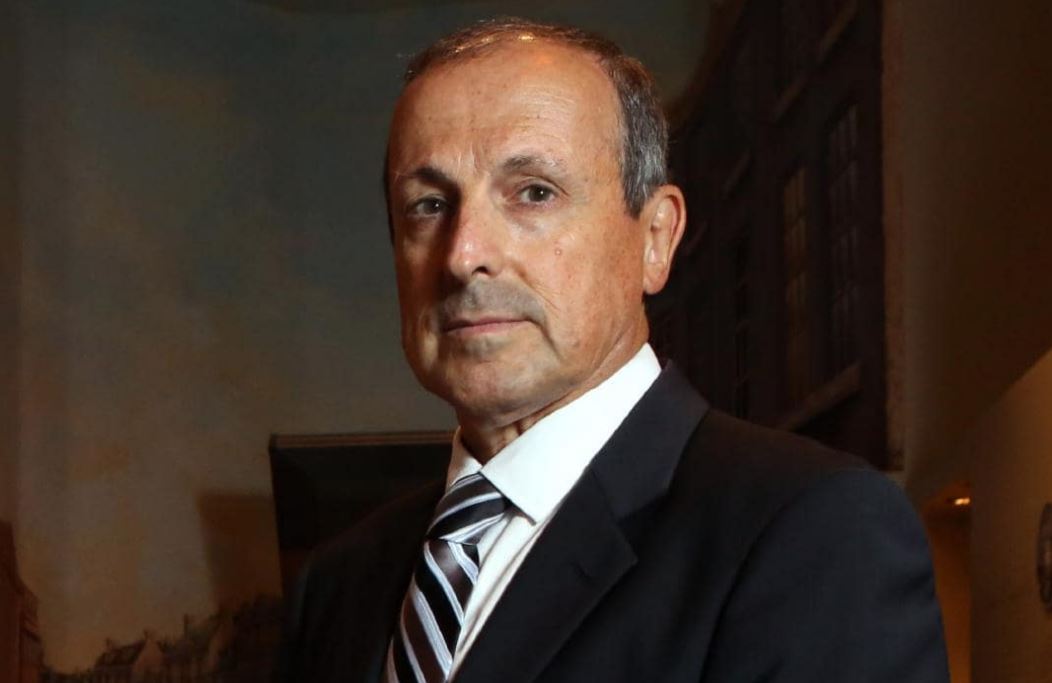 The state’s peak Jewish body says anti-Semitic incidents in Sydney schools have almost doubled in the past 12 months with some students reporting they’ve been told they “should have died in gas chambers.”

Three students at an exclusive Sydney private college, who posed for photos with their arms in the shape of a swastika before posting it ­online with the caption “burn the Jews’’, is one incident in a worrying increase of anti-­Semitic behaviour in schools.

Such incidents have almost doubled over the past 12 months, according to the NSW Jewish Board of Deputies.

The board’s chief executive Vic Alhadeff said young Jewish students are being told by classmates they “should have died in the gas chambers”.

Mr Alhadeff, who used to hear of racial abuse about once a month, says he now gets calls approximately once a fortnight in relation to incidents at NSW schools, tertiary education institutions and the workplace.

“When I’ve raised this with schools, the majority of school authorities have been as appalled as we are by these incidents and keen to address the issues in a constructive way.”

It is not just young males who are engaging in the ­behaviour — girls and even primary school children are also getting swept up in the ­rising tide of anti-Semitism.

Read the article by Danielle Le Messurier in The Daily Telegraph.