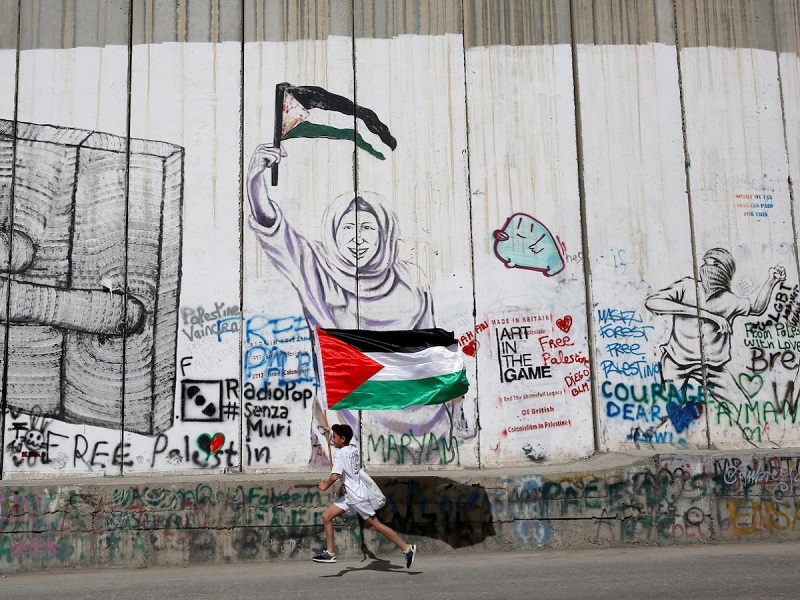 As public scrutiny builds over facial-recognition technology and its impact on privacy and civil liberties, Microsoft has positioned itself as a moral leader, publishing six guiding principles on facial recognition and pledging never to use the tech in a way that threatens “people’s democratic freedoms.”

But Microsoft’s investments in a controversial Israeli facial recognition startup is raising questions about its commitment to those principles.

Microsoft announced in June that its venture capital arm would join a $US78 million Series A funding round for AnyVision, an Israeli company that makes facial recognition technology. The investment drew immediate backlash from human rights advocates including the ACLU, Forbes reported.

Since then, investigations by NBC News and Haaretz have shined more light on AnyVision’s operations, describing how the firm’s software is being used by the Israeli military to secretly conduct mass surveillance of West Bank Palestinians.

AnyVision has publicly said that its technology is used by the Israeli military at border crossing checkpoints, where it logs the faces of Palestinians crossing into Israel. But according to the news reports, the AnyVision technology is also secretly used in tandem with a network of cameras throughout the West Bank that the Israeli government uses to monitor the movement of Palestinian residents as part of its efforts to prevent potential terror attacks.

Read the article by Aaron Holmes in Business Insider Australia.