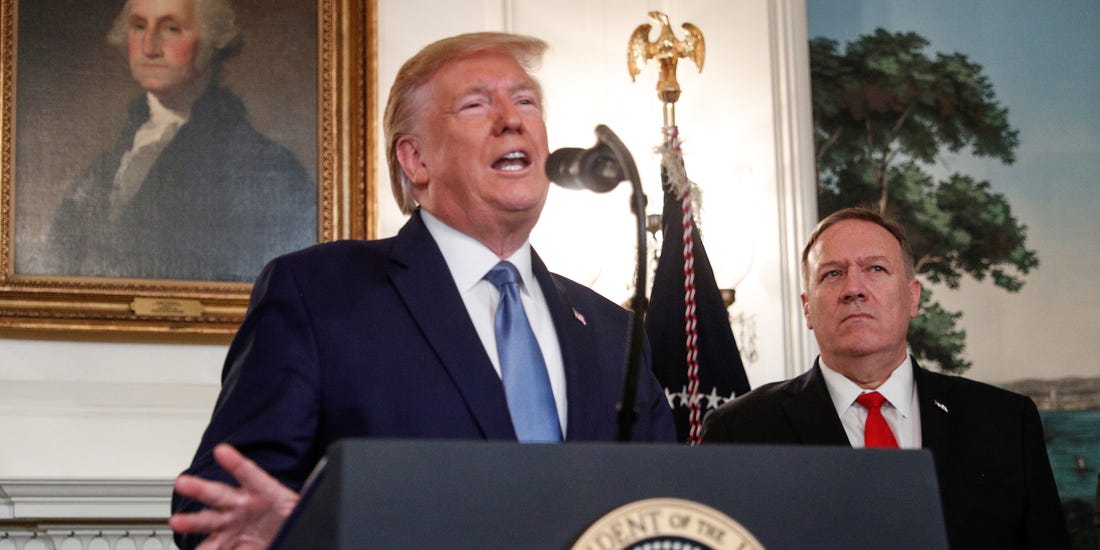 If Saudi Arabia goes ahead with a float of a large chunk of its state-owned Aramco oil company, Chinese could be among the biggest buyers, in the view of Israel’s most brilliant strategic analyst, Ehud Yaari. That would not transform the Middle East overnight but would be a sign of diminished US influence.

Nothing in the Middle East is inevitable but following essentially the same policies and instincts as Barack Obama, Donald Trump is unwinding US influence there. A decline in US influence in any part of the world is bad for that part of the world. In the case of the Middle East, it could be bad for the whole world. And it could contribute to bloody regional conflict.

Most attention, naturally, has focused on Trump’s decision to withdraw, or at least pull back, a thousand or fewer US special forces in northern Syria whose presence was assisting the Syrian Kurds. But that latest US move is better seen in a sequence of three actions by Trump which point to the future.

The first was when Iranian armed forces shot down a US military drone. Nobody was killed but still this is the sort of action which rogue states normally do not take because America is so powerful. If you provoke America you lose.