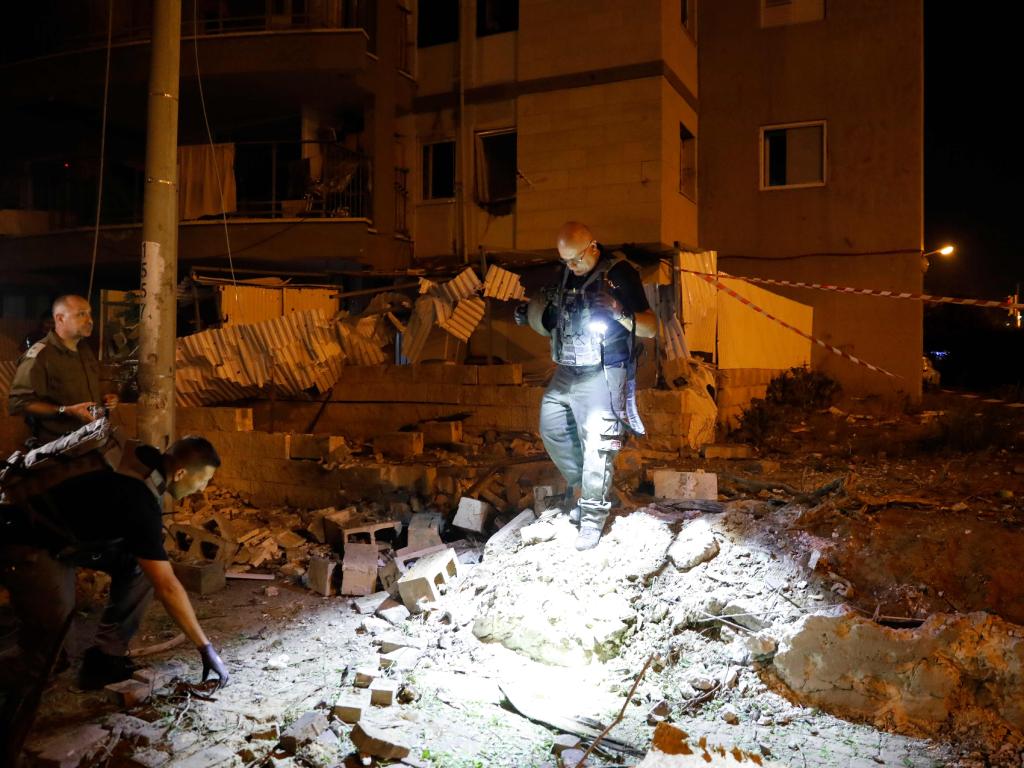 Talking Point: Fatah and Hamas are allowed to keep this horror film playing

“Oh, you seven million Palestinians abroad, enough warming up! There are Jews everywhere! We must attack every Jew on planet Earth — we must slaughter and kill them, with Allah’s help.”

These chilling words by veteran Hamas official Fathi Hammad at a rally in Gaza last July urging Palestinians to kill Jews, not Israelis, is easily found on YouTube.

I don’t know if these words appear in the Palestinian Film Festival that Greg Barns encouraged readers to attend in his recent piece blaming Israel for poverty in Gaza.

But they do expose as baseless his claim Gaza “is being punished because in 2006 its desperate people dared to vote in a government run by Hamas,” rather than the truth that it’s the warped priorities of the Hamas Government that prevents Gaza from reaching its potential. Hammad embodies Hamas’s 1988 charter, which promotes genocide of Jews and is the message Hamas plays all day, every day.

Barns simply lists Gaza’s problems without identifying root causes. Here are some of the key scenes that Barns left on the cutting room floor.

In 2005, Israel withdrew totally from Gaza. In anticipation of the Palestinian Authority, run by Hamas’s secular rival Fatah, pursuing state-building, Israel built a US$60 million terminal at the Erez crossing from Gaza into Israel, capable of handling 45,000 people a day. It was completed the same year Hamas and Fatah fell out.

Fatah refused to concede after Hamas won the 2006 parliamentary elections and in June 2007, the two sides fought for control over Gaza.

Read the article by Allon Lee, senior policy analyst at AIJAC in the Mercury.