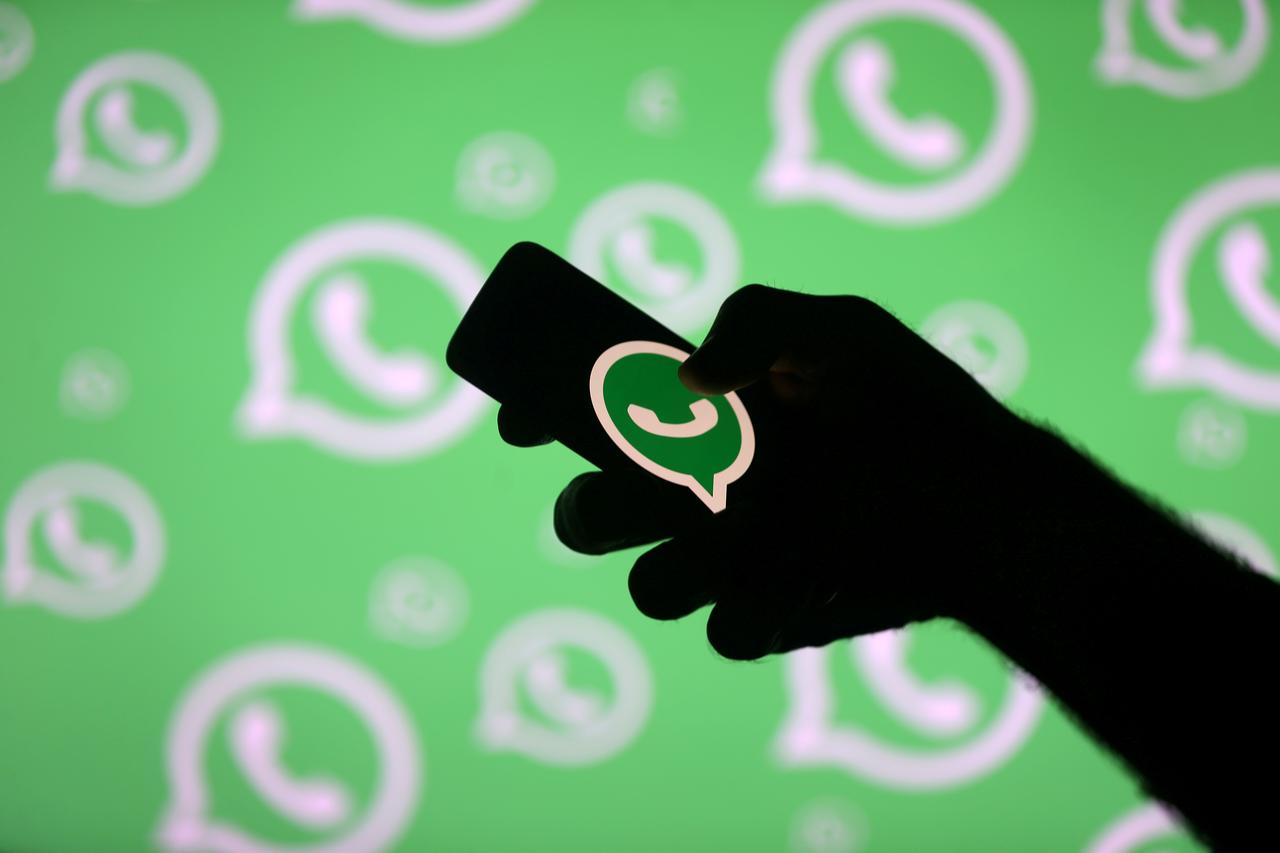 The Israeli government on Friday denied any involvement in an alleged cyber- hack by Israeli surveillance firm NSO Group.

Distancing Prime Minister Benjamin Netanyahu’s government from the alleged attempts to send malware to the mobile devices of a number of Whatsapp users, Israeli security cabinet minister Zeev Elkin said that if anyone had done anything “forbidden” they could expect to find themselves in court.

“NSO is a private player using capabilities that Israelis have, thousands of people are in the cyber field, but there is no Israeli government involvement here, everyone understands that, this is not about the state of Israel,” Elkin told 102.FM Tel Aviv Radio.

The Facebook-owned software giant alleges that NSO Group built and sold a hacking platform that exploited a flaw in WhatsApp-owned servers to help clients hack into the cellphones of at least 1,400 users between April 29, 2019, and May 10, 2019.

On Thursday Reuters reported that senior government officials in many US-allied countries were targeted earlier this year with hacking software that used WhatsApp to take over users’ phones, according to people familiar with the messaging company’s investigation.

Read the article in IT News and ComputerWorld (Reuters).