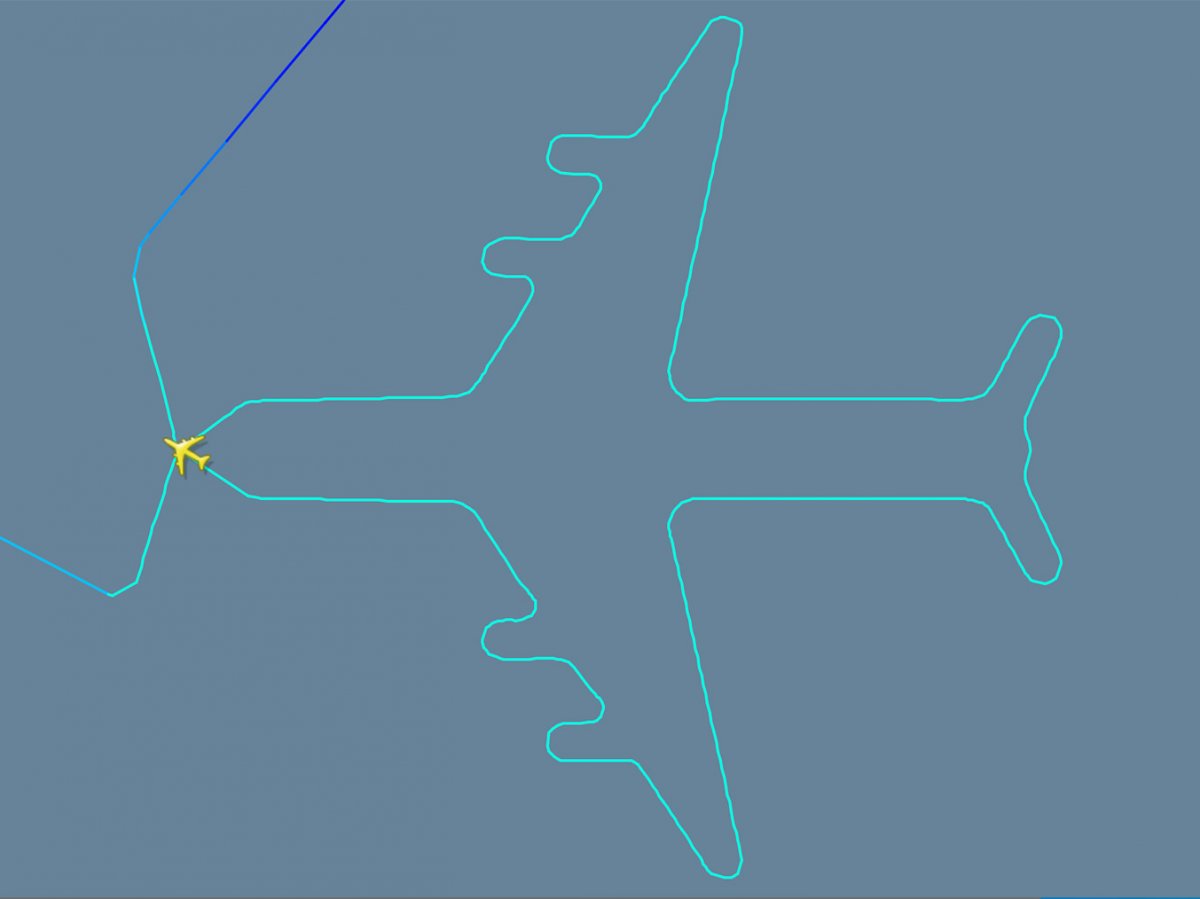 Israeli airline El Al gave a spectacular send off to its fleet of Boeing 747s by diverting the last scheduled flight of the model to trace the plane’s outline in the sky.

On the last 747 flight by the Israeli national carrier, flight LY1747 diverted over the Mediterranean Sea on Sunday to trace an outline of the 747 on its way from Rome to Tel Aviv.

Flight tracking website Flightradar 24 picked up the unusual pattern while the flight was making its way.

Flightradar posted numerous images of the flight to its Twitter page, including an animation showing the 747 flying in the pattern.