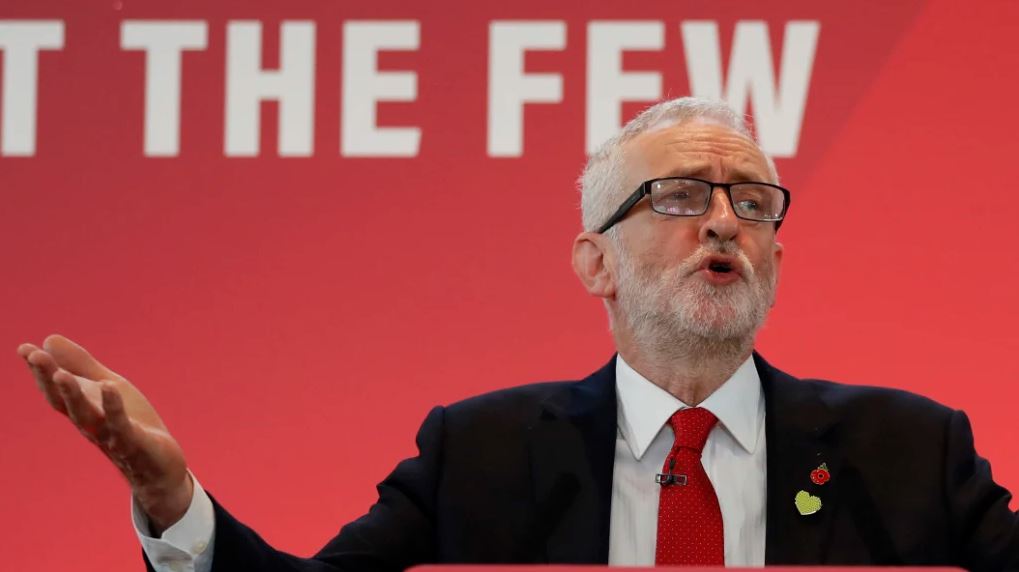 London: Rat hair in paprika and maggots in orange juice would be the distasteful consequences of a post-Brexit trade deal with the US, Labour leader Jeremy Corbyn warned on Tuesday.

In an election campaign speech focusing on Brexit, Corbyn again warned of a “race to the bottom in standards and protections” under Boris Johnson’s Conservatives, once the country is free of European Union-mandated regulations on food, the environment and labour.

He promised to get Brexit “sorted” within six months of winning the December 12 election, with a new deal that kept the UK in a customs union and close single market alignment with the EU, meaning the UK would be subject to the EU’s external trade deals rather than striking its own.

Corbyn warned that Brexit on Johnson’s terms would see food standards aligned with the US “where acceptable levels of rat hairs in paprika and maggots in orange juice are allowed”.

“And given the chance, they’ll water down the rules on air pollution and our environment that keep us safe. They want a race to the bottom in standards and protections. What Boris Johnson’s Conservatives want is to hijack Brexit to unleash Thatcherism on steroids.”

EU rules do not have an accepted level of contamination, though in practice producers are just required to take all reasonable steps to avoid it.

Corbyn also warned that level playing field provisions in a trade deal with the US would cost the UK’s National Health Service an extra £500 million ($914 million) a week if medicine prices were set the same as in the US.

Read the article by Nick Miller in the Brisbane Times.