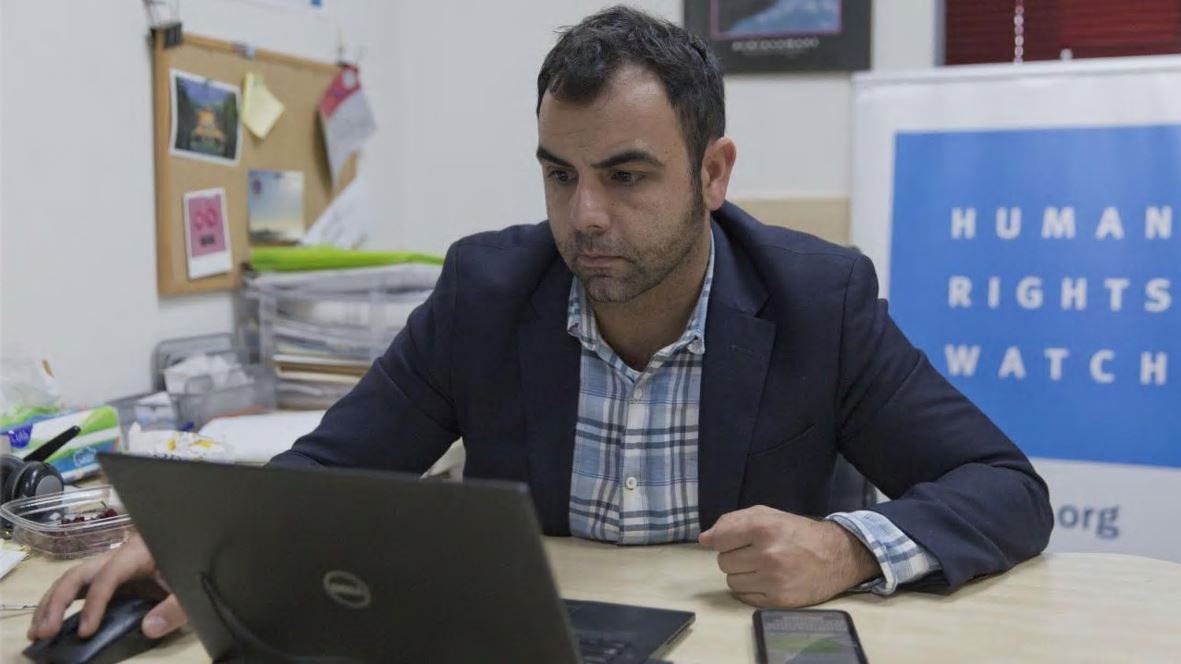 Israel’s Supreme Court has cleared the way for the expulsion of the local director of Human Rights Watch, rejecting his ­appeal and sparking criticism by rights groups that the ruling will harm freedom of expression and their work in the country.

The director, Omar Shakir, a US citizen, was initially ordered to leave the country because ­Israel charged that his advocacy against Israel’s Jewish settlements in the occupied West Bank amounted to support for the ­Palestinian-led boycott, divestment and sanctions movement.

An Israeli law from 2017 bars entry to those who publicly support a boycott of Israel or its West Bank settlements.

Mr ­Shakir’s case has been followed closely internationally as a litmus test for how Israel would enforce the legislation.

“Does Israel want to join the ranks of countries like Iran, North Korea and Cuba that block access for Human Rights Watch staff? Today’s decision will have significant ramifi­cations,” Mr Shakir said late on Tuesday. “It really goes to the heart of what kind of country ­Israel is and wants to become in the future.”

Tuesday’s ruling came after a lengthy legal saga in which Mr Shakir challenged the decision to expel him, with a lower court siding with the state. Mr Shakir was allowed to remain in Israel for the duration of the proceedings. The judge who wrote the decision appeared to play down its potential future impact on other rights groups and activists.

Read the article by Tia Goldenberg in The Australian.