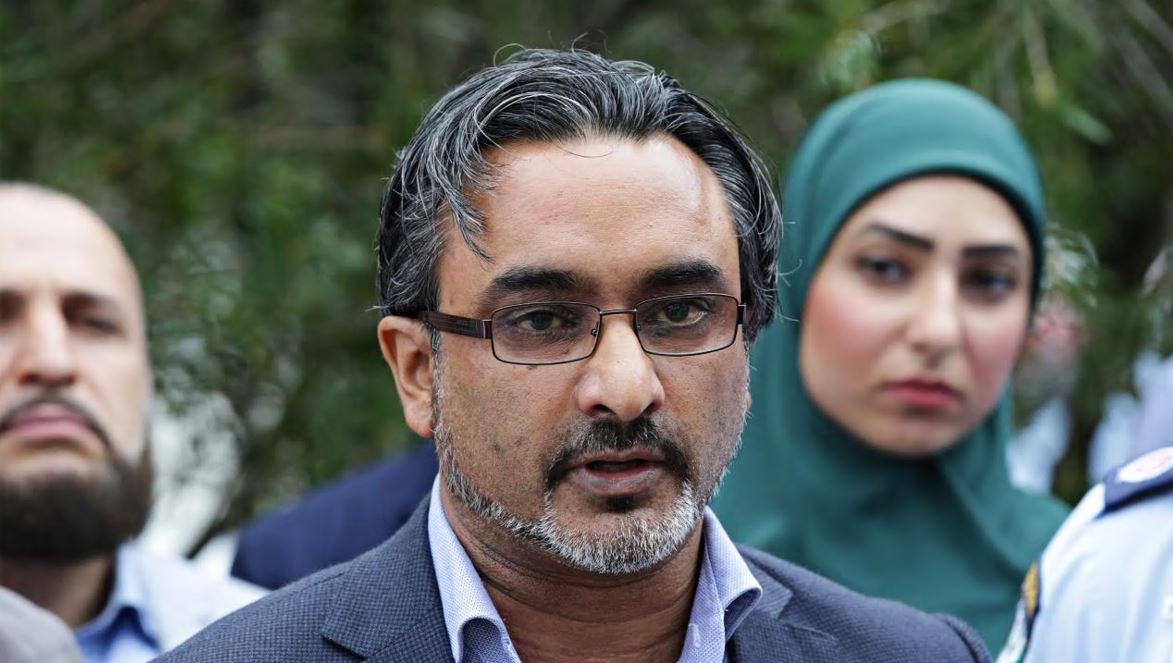 The Australian National Imams Council confirmed on Tuesday that a new community safety and security committee would receive advice from industry professionals and work with government authorities to ­enhance safety for Muslim organisations.

ANIC spokesman Bilal Rauf told The Australian the council had decided to take responsibility “just as the Jewish community has done, rightly, for some time to ­ensure safety at mosques and ­religious schools”.

Mr Rauf said employing armed guards was one of the options under consideration, subject to complying with government and police protocols.

He said Islamic leaders were interested in learning from the ­experience at Jewish institutions such as schools and synagogues in Sydney and Melbourne, where armed guards and CCTV cameras have been used for more than a decade to boost security.

The imams’ decision to beef up security was prompted by the Christchurch massacre in March when 28-year-old Grafton man Brenton Tarrant killed 51 worshippers and injured 49 others during a shooting rampage in the middle of Friday prayers at the Al Noor Mosque. Since March, Mr Rauf said, Islamic leaders had become further disturbed at a “spike in events” that included walls of Brisbane’s Holland Park mosque being defaced with “anti-Islamic white supremacist slogans ‘Saint Tarrant’ and ‘remove kebab’.”