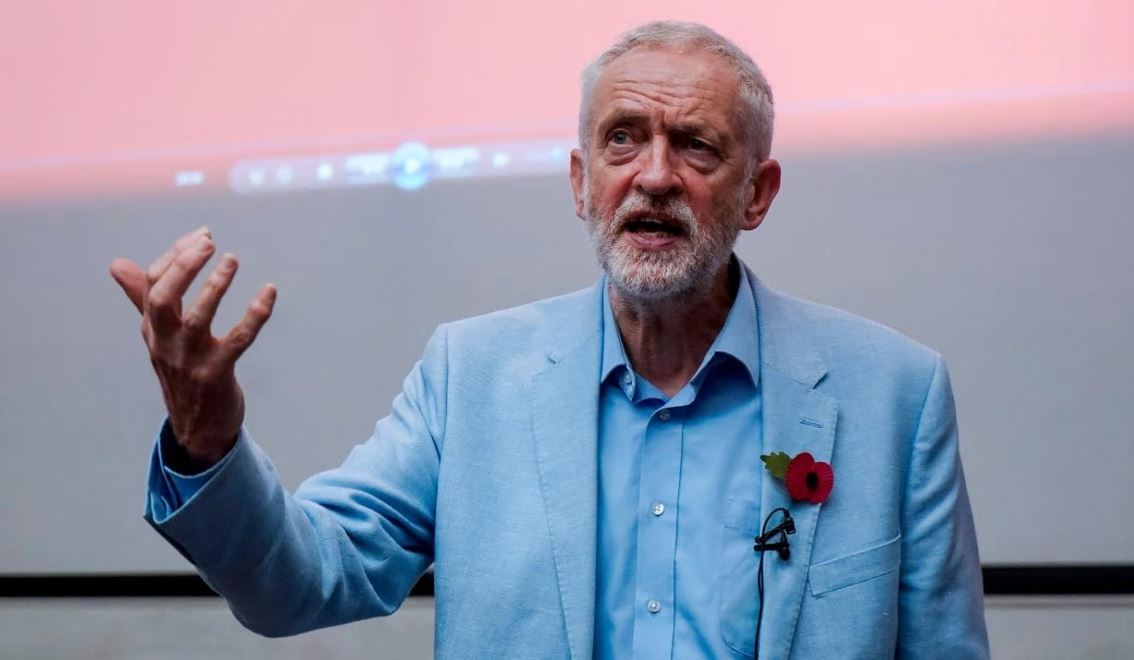 Imagine if the bungling fanatics mocked in Monty Python’s Life of Brian had taken over a serious political party in a democracy. It has happened with Britain’s Labour Party. And it’s why Jeremy Corbyn’s defeat is both likely and desirable at next month’s general election.

It’s necessary for the future of Britain and the revival of Labour, a party once led by titans such as Harold Wilson, Hugh Gaitskell and Tony Blair. Not even Brexit is as important as his defeat.

Post-modern commentators and journalists disparage the importance of the Corbyn culture. They are wrong. Instinctively the British public understands something’s not right with the Corbyn project — 55 per cent view him unfavourably. He has presided over the triumph in his party of Momentum, the demon seed of the radical Militant Tendency that infiltrated Labour but was beaten back in the 1980s.

Tory support for Brexit ought to have created a wave of support for Magic Grandpa, as Corbyn is known, but he consistently has been behind in the polls and resistant to an election.

His plans, if elected, are to distance Britain from NATO and the US, risking the Five Eyes intelligence alliance that includes Australia and that helps protect us all from jihadism. Instead he would cosy up to Russia and Iran. After all he has been a paid commentator for Iran’s PressTV, and appeared regularly on Moscow’s Russia Today TV network. He’d also reduce Britain’s nuclear submarines fleet along with other defence cuts.

Read the article by Michael Danby in The Australian.