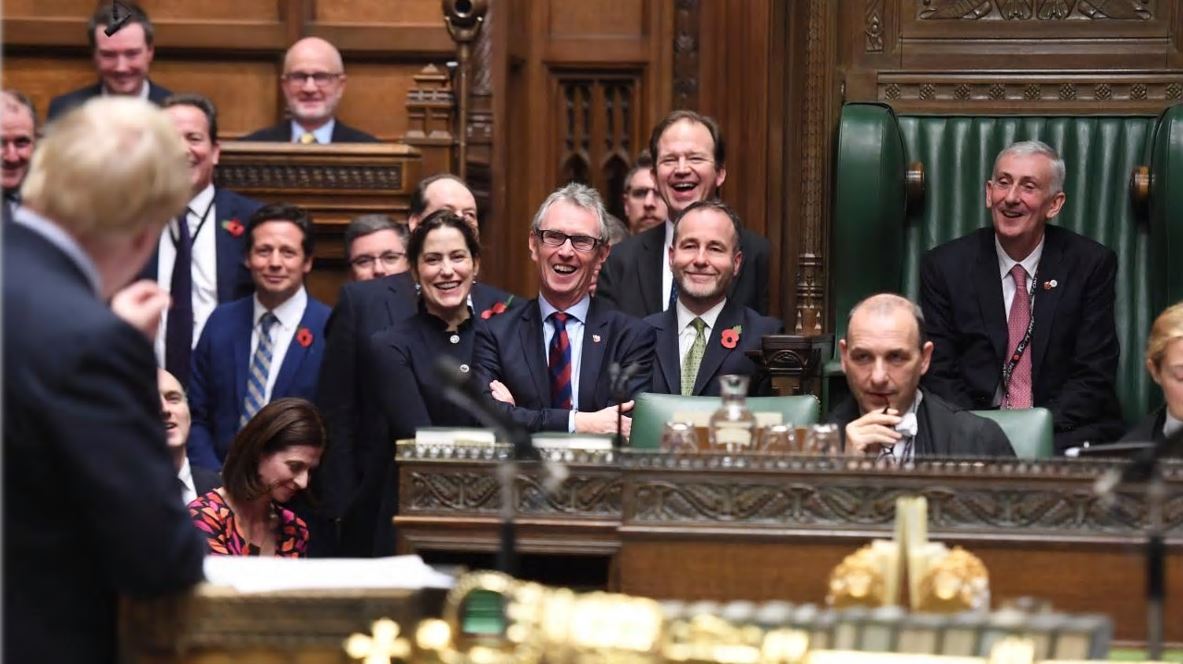 Smell of masculinity seeps into the fabric of Conservative vote

Political parties have what one former cabinet minister calls an “aroma” as well as an argument in the run-up to an election. There is a smell that wafts around them during the campaign that goes way beyond the manifesto policy pledges and spending commitments.

It emanates from the attitude and tone of the leader, as well as the image and reputation of the candidates. As polling day nears, the fragrance is sprayed around as liberally as testers at a department store perfume counter and it is often the thing that determines the result.

Boris Johnson hopes that voters will be put off supporting Jeremy Corbyn by the stink of anti-Semitism and the musty bouquet of Marxism that surrounds the Labour Party. He wants to lift the nation’s spirits by pumping out a fragrant hint of optimism. But some Tory MPs worry that a more unappealing odour is being given out by their own party as it tries to see off the threat from Nigel Farage.

Donald Trump’s recommendation that Johnson should form an alliance with the Brexit Party leader was like a noxious splash of a particularly nasty aftershave. “There’s definitely a whiff of toxic masculinity around at the top of the Tory party at the moment,” says one senior Conservative. “It’s about attitude as much as gender. There’s too much intransigence and stubbornness; everything is hard-nosed and hard-edged. I know lots of Tories who quite like Jo Swinson at the moment because she represents something different.”

Read the article by Rachel Sylvester in The Australian (from The Times).