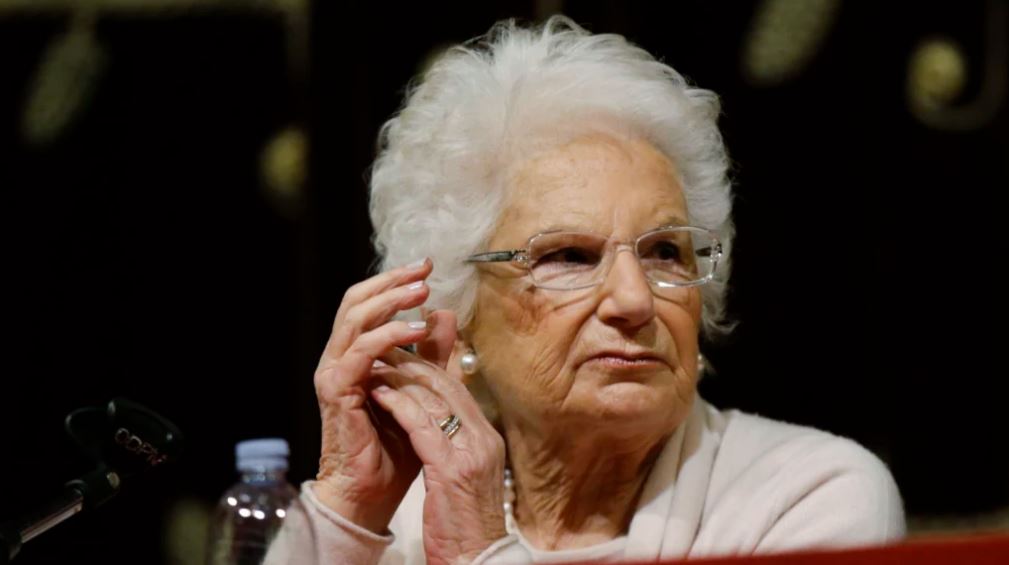 Milan: An 89-year-old Auschwitz survivor who is a senator-for-life in Italy unwittingly provoked one of the country’s most intense confrontations with anti-Semitism since the end of its Fascist dictatorship during World War II.

In response to revelations that she is subject to 200 social media attacks each day, Liliana Segre called for the creation of a parliamentary committee to combat hate, racism and anti-Semitism. Parliament approved her motion – but without votes from Italy’s right-wing parties.

The vote last week, along with a round of racist chants in a soccer stadium, focused attention on what observers say is a growing boldness in anti-Semitic and racist attitudes in Italy, and the role of politicians in sanctioning them.

Meloni said she abstained because the commission didn’t address the role of Islamic extremism in anti-Semitism. Salvini said he was worried it would introduce limits on freedom of expression and that “the left would pass off for racism what for us is the belief or the right to say ‘Italians first.”‘ In a similar vein, Forza Italia called the commission an attempt at “political censure.”
Read the article in The Age (AP).