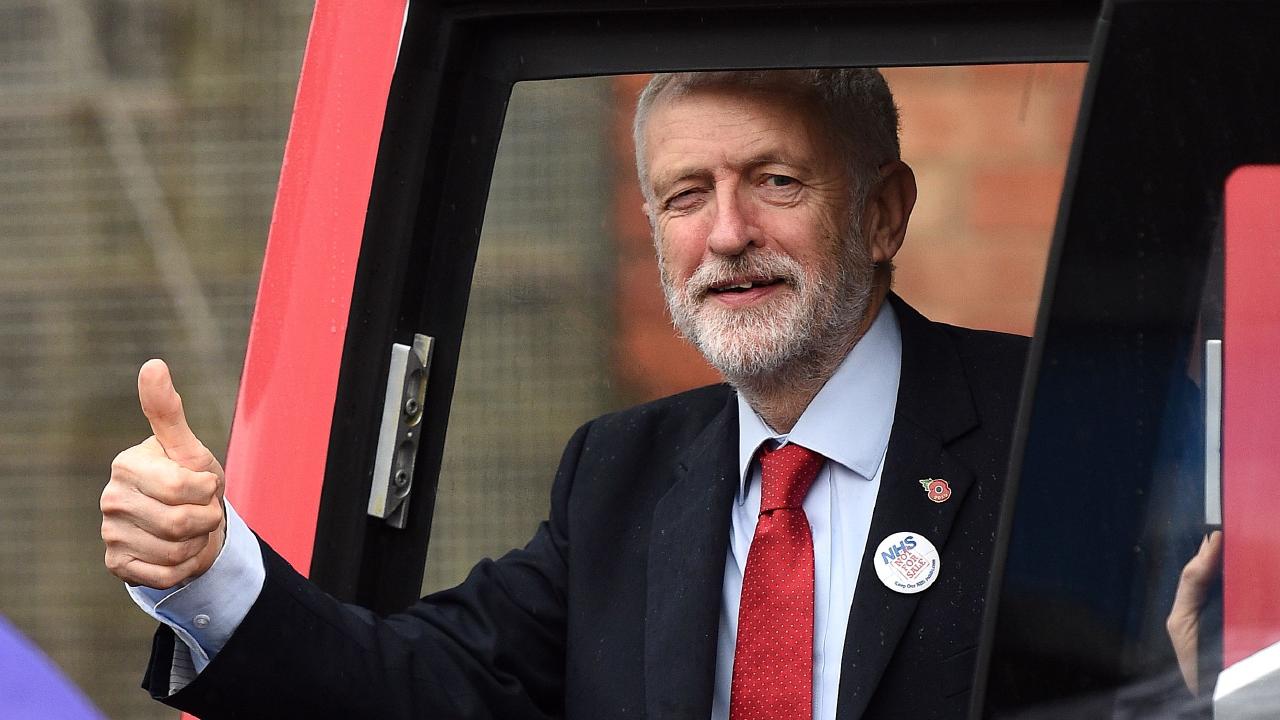 Anti-Semitism sparks call to vote ABC – anyone but Corbyn

Labour members are set to campaign against their own leader, Jeremy Corbyn, becoming British prime minister over claims he and his party are anti-Semitic.

Mr Corbyn has been under the spotlight for his connections to anti-Semites.

Even before a former Labour minister and two other senior ­Labour figures on Thursday night urged voters to back Boris Johnson at the December 12 election, Jewish Labour groups said they would not to campaign for Mr Corbyn and others had pledged to work to stop him.

Euan Phillips, a former ­Labour Party local chairman in Kent who has formed Labour Against Anti-Semitism along with former party activists, wants people to vote “ABC — anyone but Corbyn”.

“It was quite an easy decision for LAAS to make. The Labour Party is now an institutionally anti-Semitic party,” Mr Phillips told The Weekend Australian.

“I was not particularly anti-Corbyn when he took over in 2015 but more and more I realised how fearful my friends in the Jewish community were about him and the people around him.

“We at LAAS go through hundreds of thousands of materials of anti-Semitic comments from ­Labour members, we handed a 1500-page submission to the Human Rights Commission.

“It’s been quite traumatic. It’s hard as a longtime Labour activist to say people shouldn’t vote for ­Labour candidates, but it’s the right thing to do.”