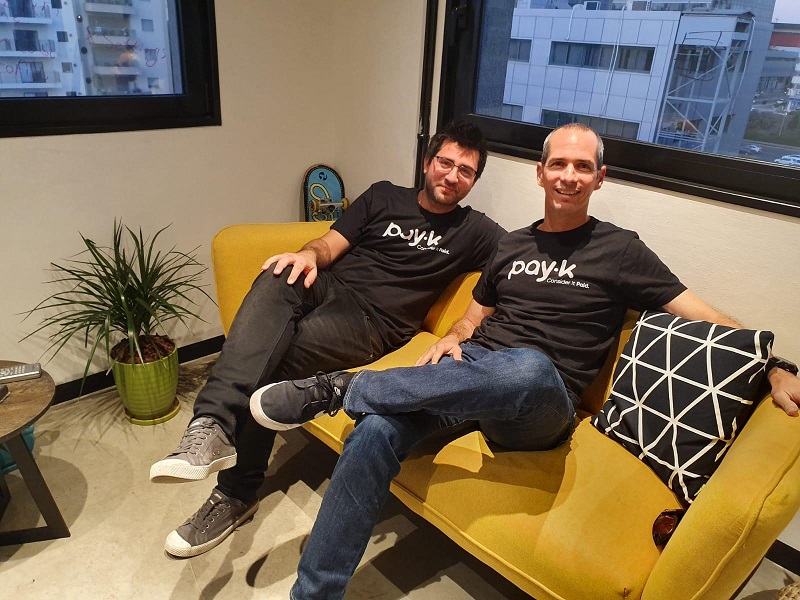 Following the successful growth of fintech PayBox in Israel, the next evolution localised for Australia, PayK is now available for download. The new platform is designed to ease consumer stress that comes with group money transactions.

After becoming a household product with over 1 million active users in Israel alone, and counting 20 percent of the banked population as frequent users, PayK founders Udi Libermann and Tomer Zussman entered a licensing partnership with one of Israel’s largest banks, Israel Discount Bank, in order to expand internationally as PayK.

“We saw Australia as a highly advanced economy with an extremely tech savvy population that’s very community focused, which is ideal for our service,” says Liberman.

Being the first integrated group finance app of its kind in Australia, PayK has already attracted seasoned tech entrepreneurs and investors including Nathan Cher, who was an early-stage investor in Moula Money, Com Tech and OurCrowd. “I have no doubt that PayK can achieve in Australia and beyond what we saw in Israel. Australians are quick to adopt platforms that are convenient and free, PayK promises both and more,”says Cher.

The international headquarters have opened in Melbourne. Leading operations and the go-to-market strategy is Sean Ickowicz, an early employee at Seek and responsible for leading international expansion at REA Group.

Read the article on AntHill.