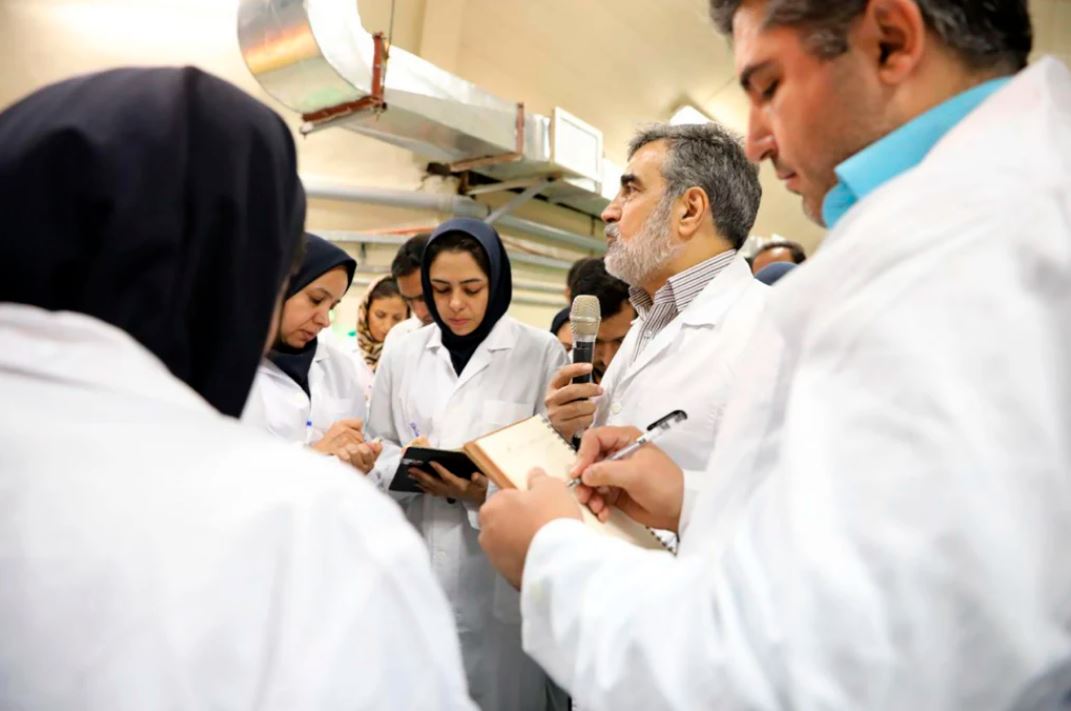 Tehran: After more than four years, Iran has once again started enriching uranium at the Fordow nuclear site, a spokesman for the Atomic Energy Organisation of Iran says.

In doing so, Iran is violating a cornerstone of the landmark deal to prevent it from developing nuclear arsenal and placing pressure on the parties to the agreement to fulfil their commitments.

The Joint Comprehensive Plan of Action, as the deal is formally known, was struck between Tehran and world powers in 2015 but has been called into question since the United States pulled out of it unilaterally in May 2018 and revived sanctions on Iran that had been lifted under its terms.

Uranium gas was injected into the 1044 centrifuges at the Fordow facility earlier this week and uranium enrichment has now reached a level of 4.5 per cent, spokesman Behrouz Kamalvandi from the AEOI said.

The International Atomic Energy Agency, the global watchdog tasked with monitoring implementation of the deal, has been informed about all steps taken at Fordow, he added. Inspectors are said to be at the site and inspecting the process.

Local journalists were also invited to witness the next step in Iran’s gradual withdrawal from the agreement, but the invitation was not extended to the international media.

Read the article by Farshid Motahari in The Sydney Morning Herald.