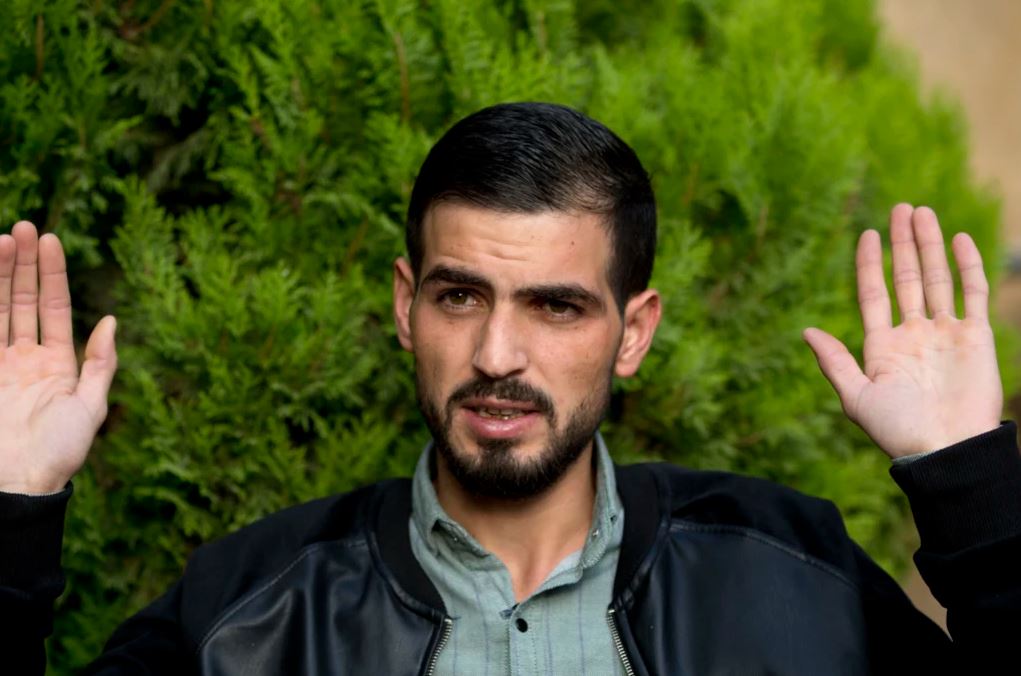 Palestinian shot in back says Israelis abused him for hours

Hebron, West Bank: A young Palestinian man who was shot in the back by Israeli forces in an incident caught on video last year says the footage shows just a small part of what was a horrifying day for him.

Speaking to The Associated Press after the video emerged last week, Karam Qawasmi said he was run over by a military jeep, then beaten for several hours before troops released him, only to shoot him in the back with a painful sponge-tipped bullet as he walked away. He said Israeli investigators have never contacted him.

“I died several times that day,” he said in an interview at his home in the Israeli-occupied West Bank. “They tortured me in a way that I felt they are killing me. And when they shot me, I felt it’s my end. I closed my eyes and prayed.”

Palestinians often charge that Israeli security forces use excessive or unnecessary force against them. But incriminating video evidence is rare, making such claims hard to prove.

Israel captured the West Bank in the 1967 Mid-east War and has kept it under military occupation for over 50 years. While the Palestinian Authority has limited autonomy in parts of the territory, Israel wields overall security control.