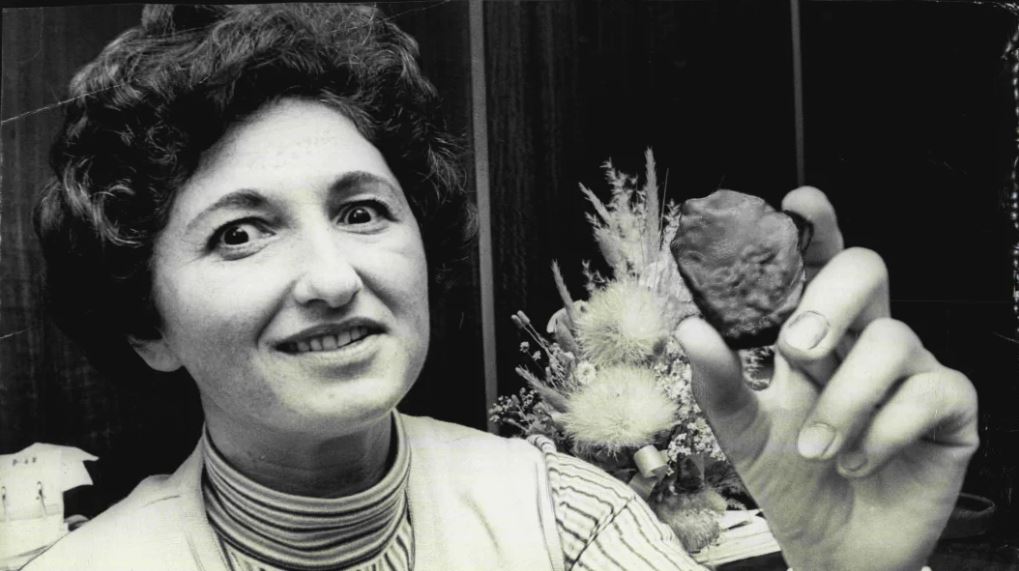 Millie Phillips was once the richest woman in Australia but now her “quarrelsome personality” has led to a court battle over the 90-year-old’s refusal to sign a will covering her estate, estimated to be around $110 million.

Mrs Phillips, who resides in  Rose Bay nursing home, has fallen out with both her children, Sharonne, 61, and Robert, 62. Mrs Phillips refused to sign her will and now a stroke has rendered her incapable of doing so, a Sydney court has heard.

In September 2017, Sharonne Phillips was “deeply hurt” when she discovered that her mother had secretly removed the remains of her sister, Lynette, who died in horrific circumstances in 1978, the court heard.

As a member of the controversial Ananda Marga sect, Lynette had self-immolated outside the United Nations headquarters in Geneva.

Her mother claimed she did not know the name of the cemetery in Jerusalem where she had had Lynette re-buried.

Born in Poland in 1929, Mrs Phillips came to Australia at the age of 10 and was married at 17. In 1960, her marriage broke up and she was left with three children under the age of six. She borrowed $4000 and established a boarding house for 80 in Ashfield.

In 1968, she invested $5000 in a tin mine at Torrington, later making a fortune out of the nickel boom. In 1974, as chairwoman of nickel explorer International Mining Corporation, Mrs Phillips was charged with insider trading.

Read the article by Kate McClymont in The Sydney Morning Herald.