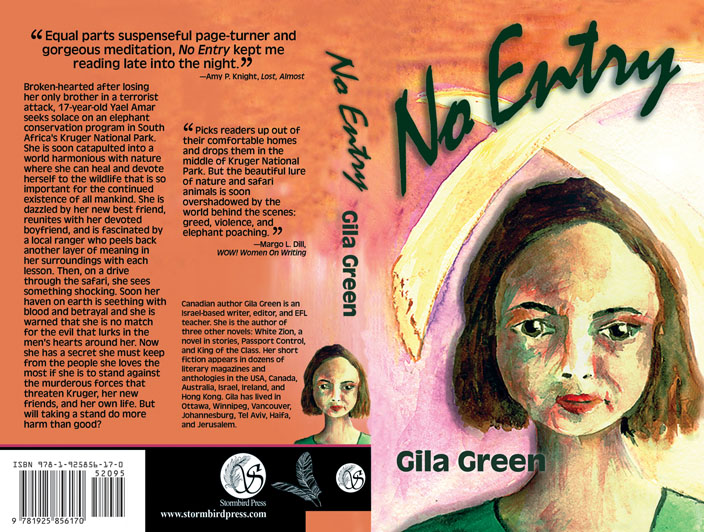 Taking a Journey of Self-Discovery

“In Jewish culture, mallow has been considered the ‘most important plant in local gather society’. Every spring mallow is gathered in the countryside. Its common name in both Hebrew and Arabic, translates to ‘bread’.

Read the article by Gila Green in Jewish Women of Words.