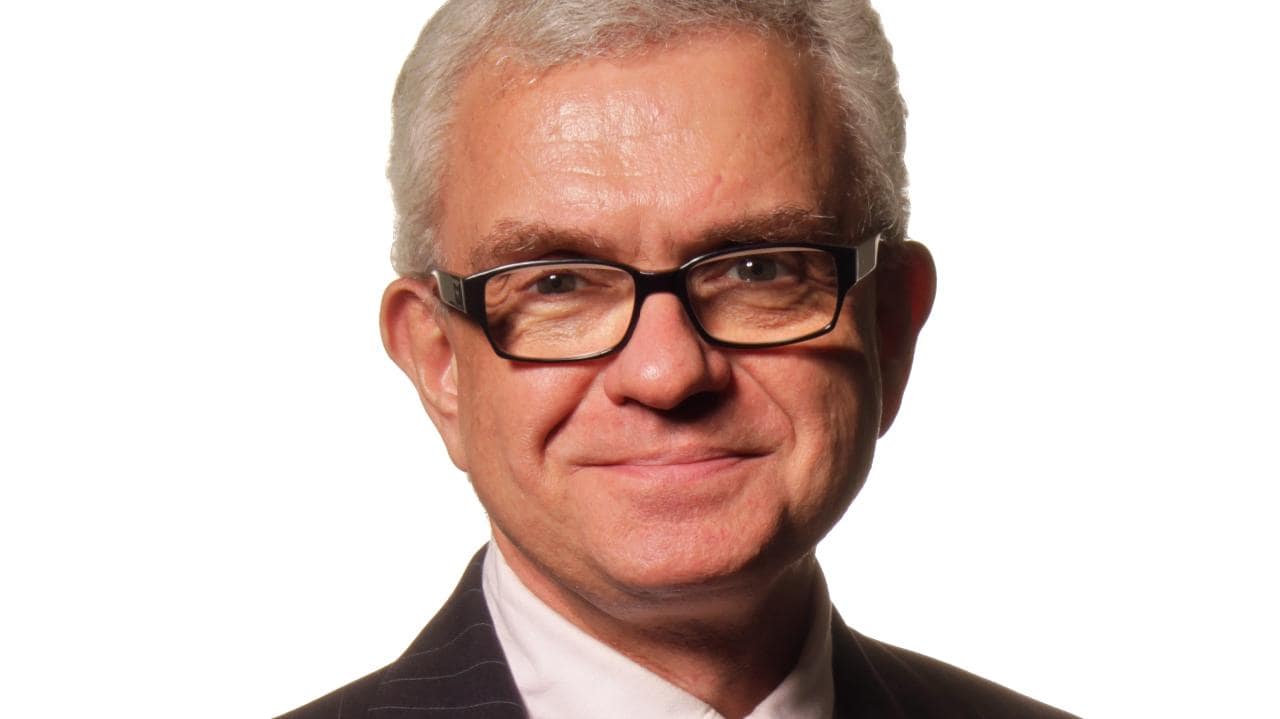 Australia faces a growing problem of anti-Semitism as vocal critics of Israel from the political left embrace a “toxic mutation” of centuries-old hatred directed at Jews, an academic has warned.

Peter Kurti said rising anti-Semitism in Britain and the US was at risk of becoming “commonplace” in Australia as well ­because of obsessive left-wing ­attacks on the legitimacy of the Israeli state, “which can be a mask for anti-Semitism”.

Mr Kurti said a 2018 report by the Executive Council of Australian Jewry presented a bleak picture of the Australian experience, noting there were 366 recorded anti-­Semitic incidents, a rise of 59 per cent on the 12 months ­before. He highlighted how the federal election this year was marred by several anti-Semitic ­incidents, ­including the defacing of the campaign material of three Jewish candidates — Liberal MPs Julian Leeser, Jason Falinski and Josh Frydenberg — with dollar signs, devil’s horns and Hitler moustaches.

Independent candidate Kerryn Phelps, who is Jewish, was the subject of anti-Semitic emails, while her successful Liberal rival in the Sydney eastern suburbs seat of Wentworth, Dave Sharma, had many posters defaced.

Mr Leeser, who represents ­Berowra in Sydney’s north, said the campaign was “singularly the dirtiest and nastiest election” he had encountered. “It really left a disgusting feeling,” he said.

In a policy paper for the conservative-leaning Centre for ­Independent Studies, Mr Kurti argued that anti-Semitism, while long a part of human history and perpetrated by Nazis during World War II, had mutated into a new “toxic” form among the post-modern left-wing.