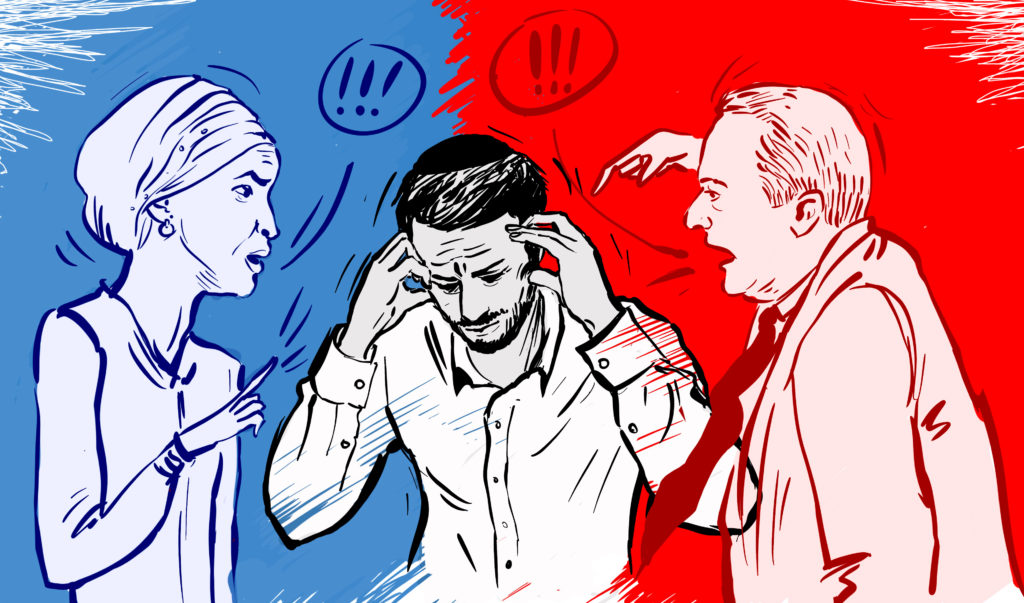 Age-old hatred of Jews re-emerges out of left field

Anti-Semitism, the ancient hatred­ of Jews, is on the rise in Australia. Anti-Semitic incidents occur more frequently in schools and offices, and on our streets. On one Monday this month alone, the NSW Jewish Board of Deputies received reports of three such incidents.

But anti-Semitism is also creeping into our politics. Frequently associat­ed with the extreme far right, anti-Semitism is emerging in a newer and more recent form on the political left, which has become­ increasingly obsessed with anti-Zionism and the existence of the state of Israel.

Left-wing critics of Israel — who are suspicious of supposed Jewish influence in finance, polit­ics and the media — are becoming increasingly vocal in Australia. They rail against the alleged capit­alist financial depredations by Jews and they question the legitimacy of a Jewish national state.

The Executive Council of Aust­ralian Jewry has noted in its annual report on anti-Semitism a steady rise masking itself as anti-racism. EJAC also has catalogued numerous anti-Semitic remarks made by those in the ALP and the Australian Greens.

The ALP has been spared the travails of its Jeremy Corbyn-led British counterpart, which is being torn apart by a worsening anti-Semitism scandal. But many Labor-held seats contain relig­ious­ly conservative Muslim popul­ations hostile to Israel and sym­pathetic to the Palestinian cause.

Labor’s problem is exacerbated because in some of the seats it needs to hold (such as in western Sydney) there is growing support for the Greens, a party that maintains­ an intense hostility towards Israel and a very strong commitment to the Palestinians.

Read the article by Peter Kurti in The Australian.