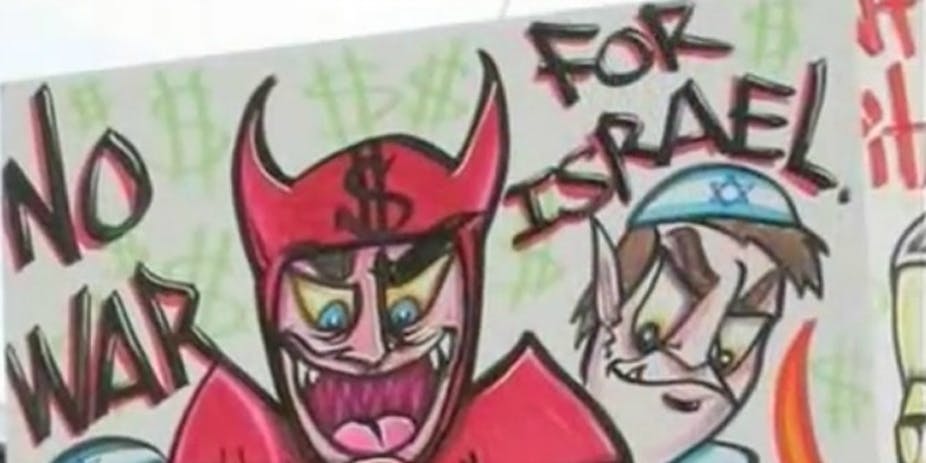 Anti-Semitism is a shape-shifter and it is not easy to track changes in its intensity. Even so, it does seem this ancient bigotry is edging closer to the political centre from its habitual place on the fringe. This is disturbing. In May’s federal election Josh Frydenberg was not the only Jew in public life to suffer vile anti-Semitic attacks. The salience of this prejudice — and not just in Australia — is partly a function of the embittered polarisation of politics. It’s also a feature of the corruption of debate and meaning. When reasoned dissent is assailed as hate speech, the link between inflammatory incitement and outbreaks of violence is blurred. And people of good faith simply turn off when they hear yet another denunciation of hate speech because so often the real hater is the one doing the denouncing.

Anti-Semitism is most associated with ethnic chauvinism and the fevered global conspiracies of the populist right. But as Peter Kurti argues today on the Commentary page, anti-Semitism has a long tradition on the political left (which was also a wellspring of Zionism as a project for Jewish self-protection within their own territory). And more recent forms of anti-Semitism, Reverend Kurti explains in a new paper from the Centre for Independent Studies, are “closely linked to the combined forces of identity politics, anti-colonialism and anti-imperialism unleashed in the 1960s and 70s”.