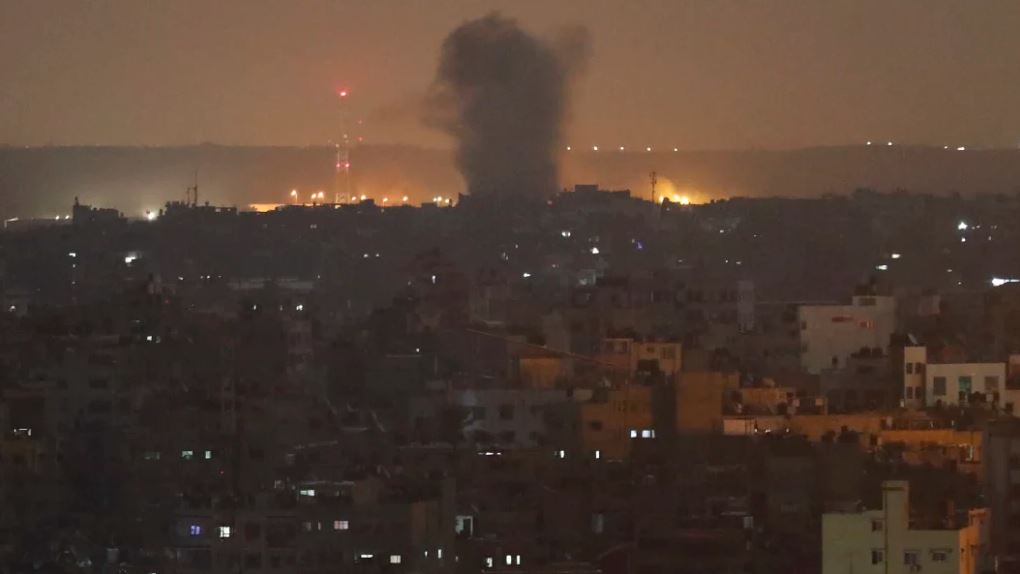 As Islamic Jihad bombards Israel, Hamas has to choose sides

Jerusalem: Hamas, the militant group that runs the Gaza Strip, has been trying for over a year to keep a lid on its conflict with Israel, to improve the abysmal quality of life for the 2 million Palestinians under its control, and to keep millions of dollars in cash coming in each month from its generous allies in Qatar.

But a nettlesome, unruly and heavily armed small group called Palestinian Islamic Jihad (IJ) has repeatedly sabotaged those plans by firing rockets at Israel, which more often than not has responded by raining down destruction on Hamas’ own installations and men.

On Tuesday, impatient with Hamas’ failure to curtail the group, Israel assassinated a top IJ commander, a maverick said to be responsible for nearly every instance in the past year in which an incipient ceasefire on the Gaza-Israeli border was wrecked by violence from the Palestinian side.

The killing put Hamas in the uncomfortable position of sitting on the sidelines while its much smaller but more militant rival exchanged blows with their shared hated enemy over two long days of battle.

With IJ firing hundreds of rockets into Israel on Wednesday, and Israel answering by killing as many as 20 militants, along with several civilians, Hamas was left to watch the funeral processions roll by and ponder a difficult choice between two roles it has awkwardly balanced for more than a decade: Redouble its efforts to achieve quiet along the border? Or revert to its long history as the champion of armed resistance to Israel, and get into the fight?

Read the article by David M. Halbfinger in The Age.