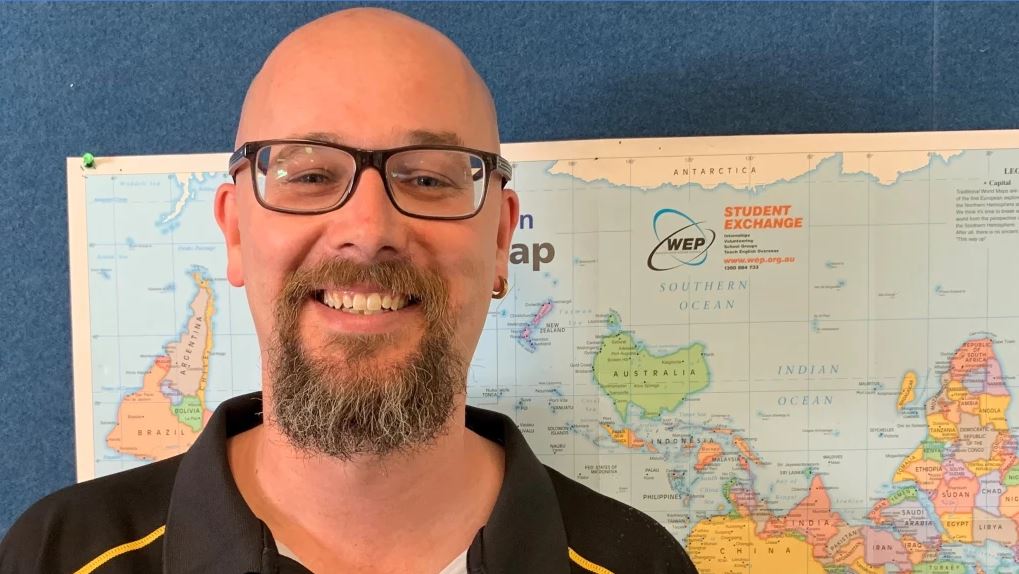 Duane Galle, a history teacher at Banora Point High School, shares stories of the Holocaust with his students.

In 2013, Galle received a scholarship to travel to Israel with 25 other Australian teachers as part of the Gandel Philanthropy Holocaust Scholarship Program for Australian Educators. The three-week program has been running for 10 years and is aimed at developing Holocaust education in Australian schools.

Last year, Galle returned to Israel to attend the 10th International Conference for Holocaust Education with more than  450 teachers from more than 50 countries. In 2019 the first Gandel Alumni conference was held in Melbourne. It is expected this will become an annual event, aimed at helping  teachers educate Australian students about the Holocaust.

“This was focused on continuing to tell the story of survivors as we approach a time when there are no survivors left alive,” Galle says.

Since travelling to Israel, Galle has worked with teachers in NSW to develop history curriculum programs. He has presented at state and national conferences for the NSW History Teachers’ Association, as well as running workshops within the Northern Rivers region. He developed a 10-week unit that focuses on the experiences of survivors.

Read the article by Kristie Kellahan in The Sydney Morning Herald.