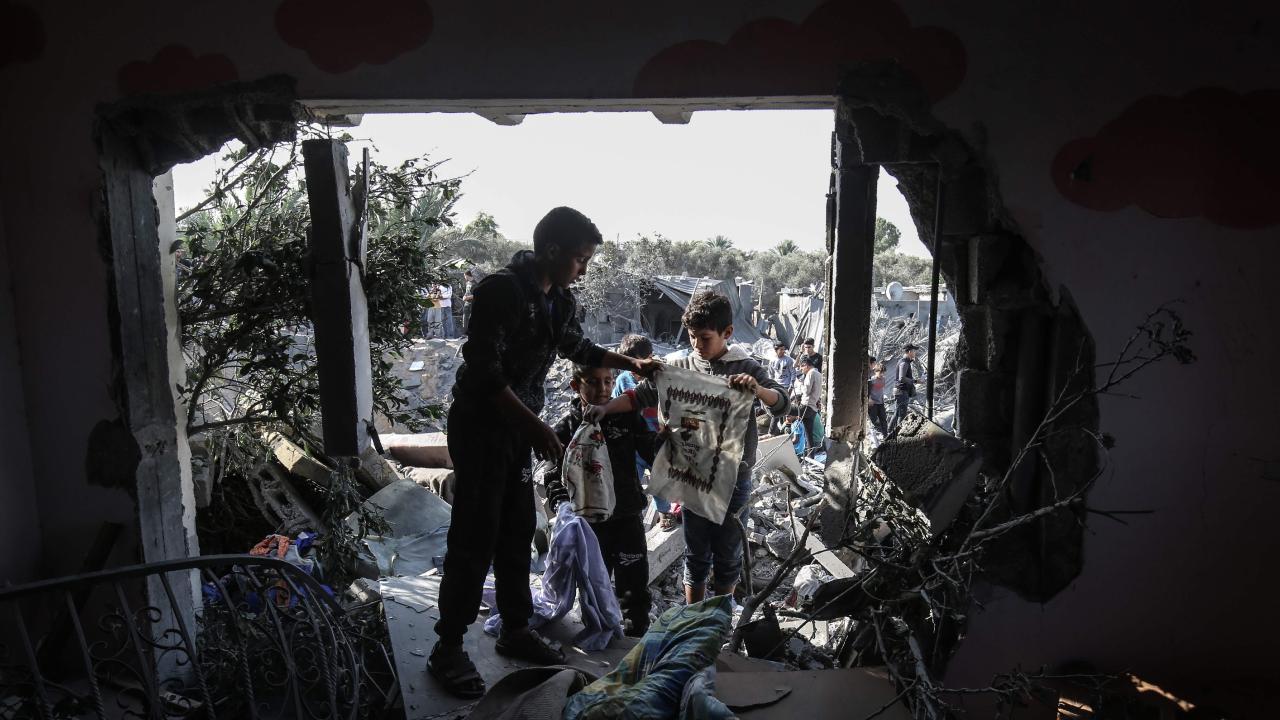 Israel says it has completed a series of airstrikes on targets linked to the Islamic Jihad militant group in Gaza after rocket fire that rattled a day-old truce.

The military statement on Friday indicated that Israel was willing to abide by the ceasefire if there were no additional rocket ­attacks.

Israel struck a military compound, a rocket-manufacturing site and a militant headquarters in the town of Khan Younis. The airstrikes came after a barrage of rockets late on Thursday. There were no immediate reports of ­casualties on either side.