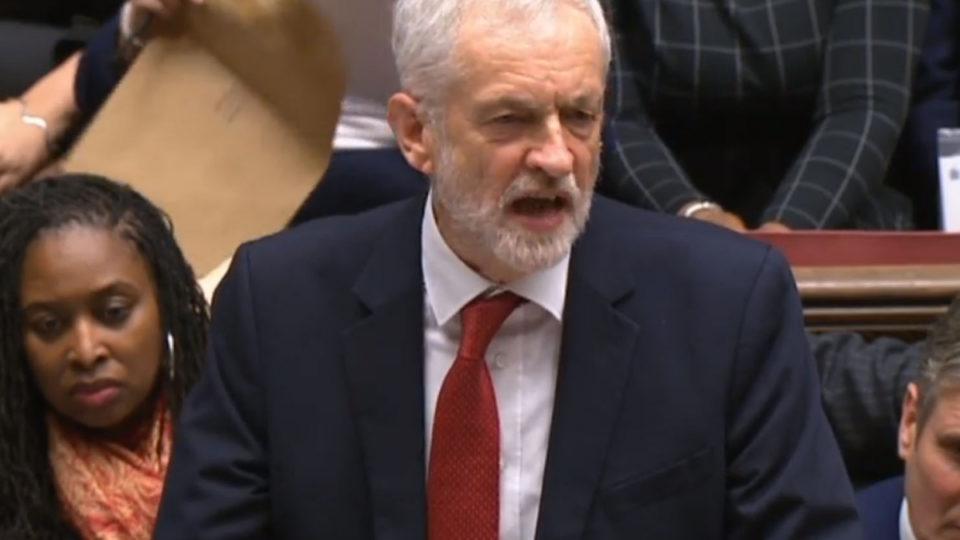 TV star Joanna Lumley and author John le Carre are among 24 prominent British figures who’ve declared their refusal to vote for Labour in the UK election on December 12 because of its association with anti-Semitism.

In a letter to The Guardian, the group said Labour leader Jeremy Corbyn had “a long record of embracing anti-Semites as comrades”.

They wrote: “The coming election is momentous for every voter, but for British Jews it contains a particular anguish: the prospect of a prime minister steeped in association with anti-Semitism.

“Under Jeremy Corbyn’s leadership, Labour has come under formal investigation by the Equality and Human Rights Commission for institutional racism against Jews.

“Two Jewish MPs have been bullied out of the party.”

“I’m not saying that he doesn’t have a challenge in his party… I respect those who are very concerned about it, but I don’t believe Jeremy Corbyn is antisemitic.