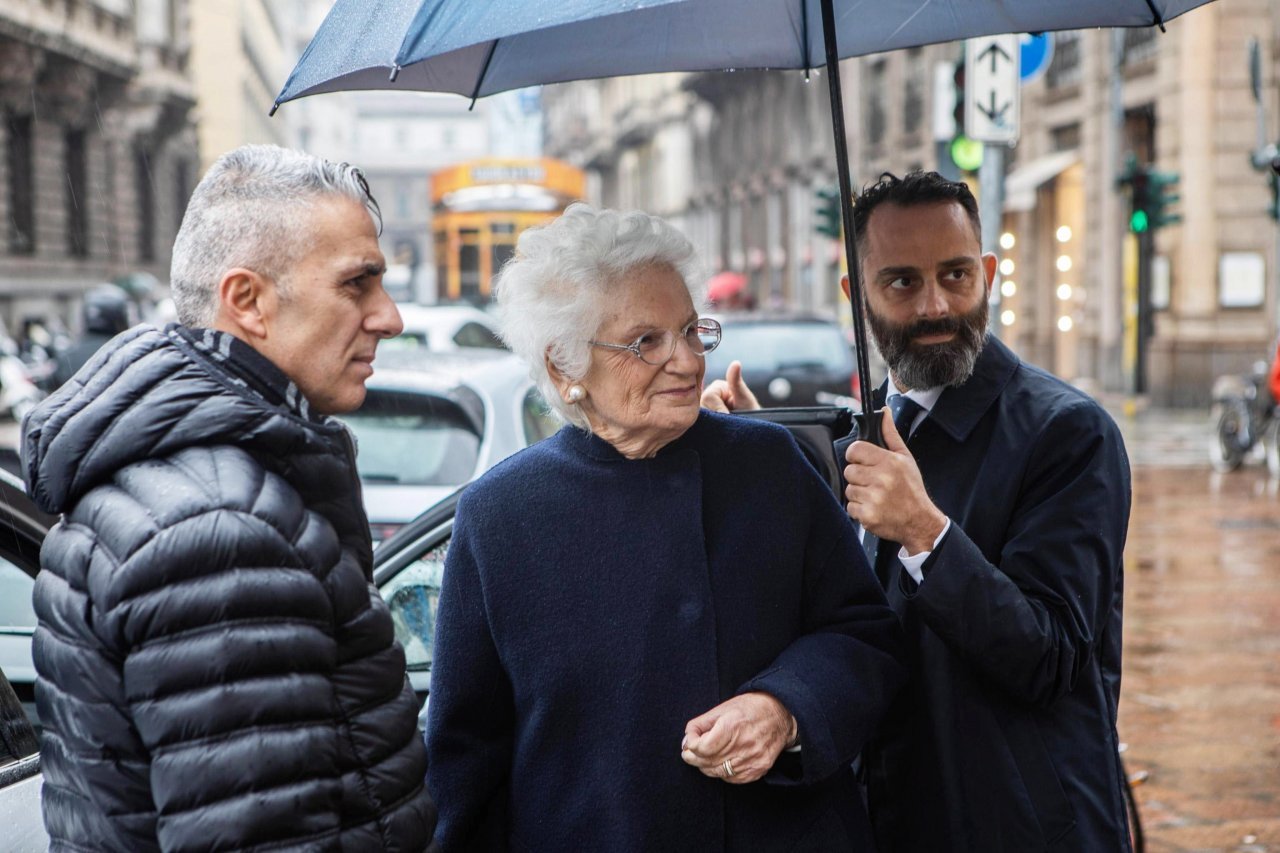 Last year, Liliana Segre, an 89-year-old Holocaust survivor from Milan, was made an Italian senator for life, a rare honour that can be bestowed by the president. As an eight-year-old, Segre was expelled from school, before being deported to Auschwitz at age 13 with her father, who was separated from her and killed days later. She survived, became a parent and grandparent, and later recounted her experiences at schools and in several films. The number tattooed on her arm is 75190.

Following her appointment as senator, Segre began receiving streams of abuse and threats on social media from far-right extremists. This prompted her to call last month for a parliamentary commission to investigate hate, racism and anti-Semitism. The commission was approved by a majority vote, but Italy’s main right-wing parties – the League party and Brothers of Italy – and Silvio Berlusconi’s centre-right Forza Italia refused to support it, saying it would lead to censorship. The controversy brought about further abuse and threats. Late last week, police in Milan said Segre had been assigned two police officers to protect her.

The incident has added to concerns in Italy about rising levels of racism, xenophobia and anti-Semitism, which are often openly supported by political leaders. Matteo Salvini, the leader of the anti-immigrant League, questioned the police escort for Segre, saying: “I get threats too.” Salvini, a former deputy prime minister, has helped to fuel growing nostalgia for Mussolini and Fascism. In 1938, Mussolini passed the racial laws that led to Segre’s expulsion from school. Her appointment as senator marked the 80th anniversary of those laws.

Segre would not comment on the police guard. She said the failure of the right-wing parties to back the commission made her feel “like a Martian in the senate”. “I thought it [the committee] was almost banal,” she said.

Read the article by Jonathan Pearlman in The Saturday Paper.