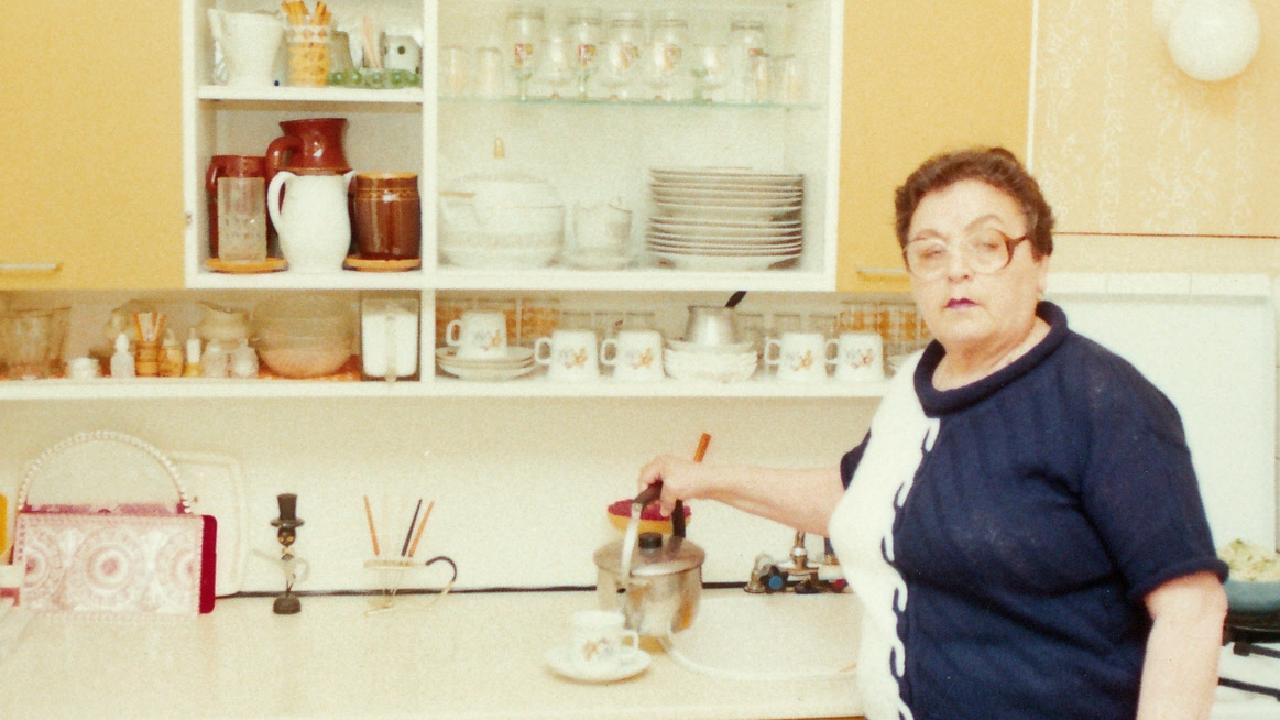 The family of a woman at the centre of Australian Heather Morris’s new book has questioned her depiction by the author, saying key elements of the Holocaust survivor’s appearance suggest a case of mistaken identity.

“I think that she (Morris) has got the wrong person,” says George­ Kovach, whose late stepmother, portrayed as a sex slave, is the main character in Morris’s newly published Cilka’s Journey.

Cecilia (Cilka) Klein, who died in 2004, was 16 when sent to the Auschwitz-Birkenau concentra­tion camp in World War II. When the camp was liberated by Russian troops in 1945, she was accused of having slept with the enemy and sentenced to 15 years in a Russian hard labour camp.

While Klein spent the remainder of her life in comparative obscurit­y in Slovakia, she became internationally known early last year when she was depicted as a sex slave in Morris’s debut book.

Based on the life of Melbourne Holocaust survivor Lali Sokolov, The Tattooist of Auschwitz has become an international bestseller, with more than three million copies sold. It has also been the subject of a major fact-finding report by the custodians of Auschwitz, alarmed at the extent of its historical inaccuracies.

During some of the many discussions that formed the basis of The Tattooist of Auschwitz, Sokolov­ spoke about Klein, the woman he claimed had saved his life at Auschwitz and who, he told Morris, was “the bravest person I ever met”.