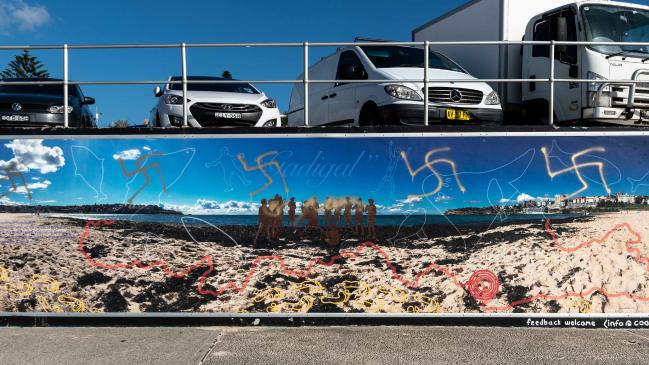 Mingled with the passion and fury of the British election campaign as Boris Johnson fights to save not only Brexit but his own job as Prime Minister is another issue provoking almost as much rage.

Insidious, offensive as ever, oppressive to those on the receiving end, anti-Semitism is back in the news.

Yet most disturbing is how, after a long absence, this centuries-old hatred of Jews has found its way to mainstream politics with hard-left British Labour Party leader Jeremy Corbyn. Yes, the alternative British prime minister, no less.

Corbyn stands accused by many, including British Jewry who loathe Johnson and normally would vote Labour, of failing to contain a problem of anti-Semitic views on his own side, of effectively fuelling them through inaction and denial.

It is not just his past denunciations of Israel and support for Libya’s tyrant Muammar Gaddafi or Gaza’s ruling Hamas that bothers Corbyn’s critics. Rather, it has been the Labour leader’s sustained refusal to deal with many remarks of an anti-Semitic nature in his own ranks. They include those from now-suspended MP Chris Williamson, and just days ago then Labour candidate Gideon Bull’s Shakespearean “Shylock” insult directed at a Jewish local council deputy.

What are British Jews to think about Labour and its leader? A recent poll found 87 per cent regarded Corbyn as an anti-Semite. Some outspoken British Jews have made it clear that, this time, they cannot bring themselves to vote Labour, their lifetime party.