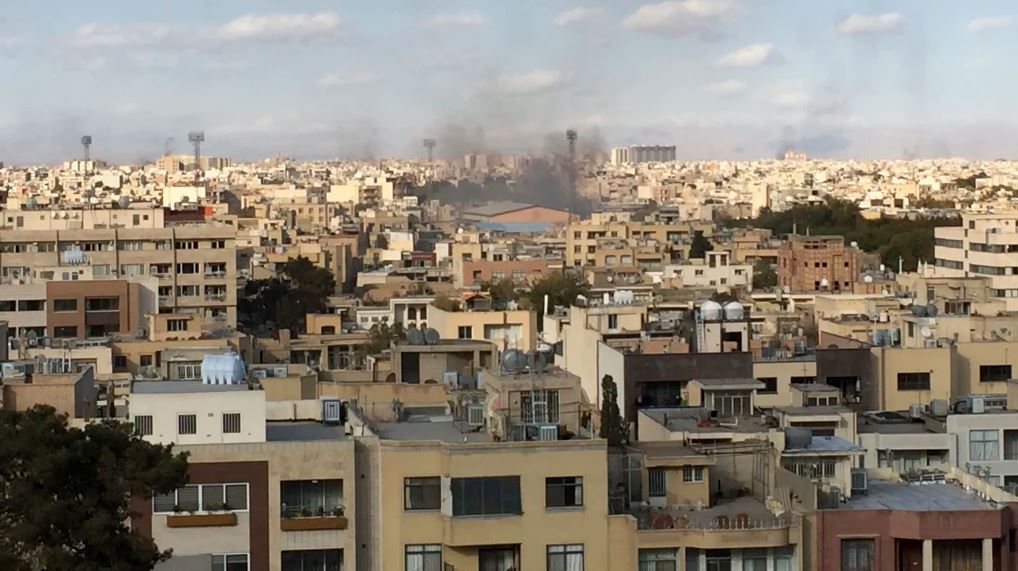 Dubai: Iran has imposed an almost complete nationwide internet blackout in one of its most draconian attempts to cut citizens off each other and the rest of the world as widespread anti-government unrest roiled the streets of Tehran and other cities.

The death toll after three days of protests rose to at least 12, while hundreds more were injured. More than 1000 people have been arrested, according to semi-official news agencies like Fars News. The demonstrations are reported to have taken place in 100 cities and towns.

Iran’s Supreme Leader Ayatollah Ali Khamenei on Sunday backed the government’s decision to raise petrol prices by 50 per cent after days of widespread protests, calling those who attacked public property during demonstrations “thugs” and signalling that a potential crackdown loomed.

The internet shutdown for the nation’s 80 million people has made it increasingly difficult to gauge whether unrest continued. Images published by state and semi-official media showed the scale of the damage in images of burned petrol stations and banks, torched vehicles and roads littered with debris.

Since the price hike, demonstrators have abandoned cars along major highways and joined mass protests in the capital, Tehran, and elsewhere. Some protests turned violent, with demonstrators setting fires as gunfire rang out.