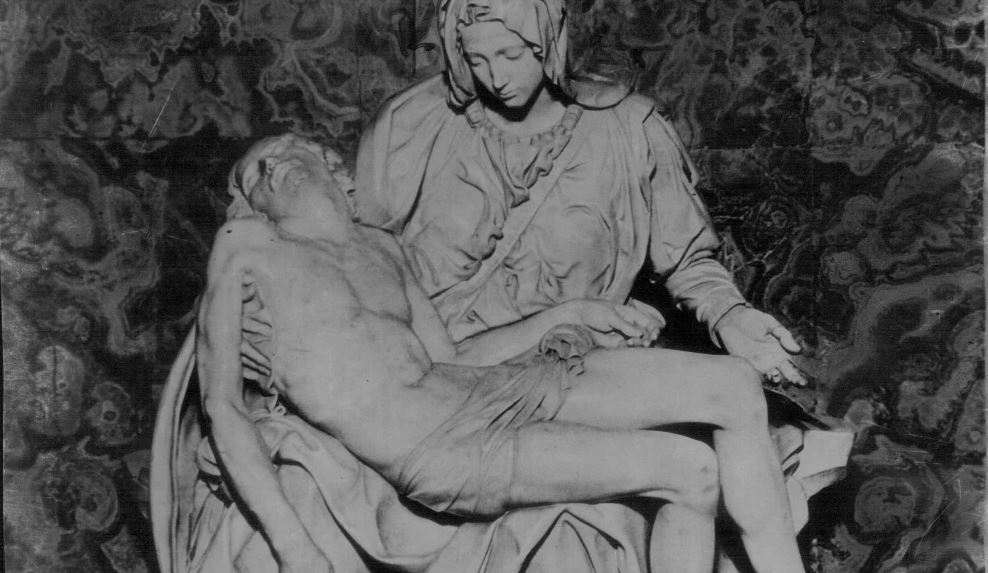 The art of faith

As a young girl living in a quasi-Orthodox Jewish home, my mother bought me a picture book narrating the story of God presenting Moses with the Ten Commandments on Mount Sinai. Beautifully illustrated with golden colours decorating the borders of the book, it outlined the commandments in childspeak, instilling a sense of moral integrity I have tried to adhere to all my life.

It was an exciting, educational introduction to my faith, glorying in the spiritual solemnity of the colourful paintings as I learned about the Bible. As an adolescent, I studied art in school, marvelling at the joy and majesty of the great masterpieces depicting many significant stories of Christendom and its history of centuries past.

The portrayal of religious faith in art is an ancient practice, with Egyptian, Greek and Roman civilisations before Christ creating artworks as homage to their deities. Later, Popes and patrons commissioned artists to enshrine their beliefs and values in diverse endeavours.

Throughout time, art has been perceived as a prayer of worship, promoting theological tenets to evoke a holy communion of the soul.

Despite becoming agnostic in my twenties and abandoning a traditional, Jewish lifestyle, travelling overseas then taught me important lessons about Judaism and Christianity, enriching my religious understanding by viewing art in many grandiose churches and galleries I was fortunate to visit.

Read the article by Paulyne Pogorelske in The Sydney Morning Herald.